Apple said Friday it didn’t know former President Donald Trump’s Department of Justice was asking for the metadata of Democratic lawmakers when it complied with a subpoena seeking the information.

Apple’s admission that it complied with the DOJ’s request demonstrates the thorny position tech companies are placed in when forced to balance their customers’ private online activity with legitimate requests from law enforcement. In general, companies like Apple challenge such requests, but in this case a grand jury and federal judge forced Apple to comply and keep it quiet.

The admission follows a Thursday New York Times report that Trump’s DOJ seized at least a dozen records from people close to the House intelligence panel related to news reports on the former president’s contacts with Russia. At the time, the DOJ was looking for records from House Intelligence Chairman Adam Schiff, D-Calif., and committee member Eric Swalwell, D-Calif.

Apple said it received a subpoena from a federal grand jury on Feb. 6, 2018. According to Apple, the subpoena requested data that belonged to a seemingly random group of email addresses and phone numbers. Apple said it provided the identifiers it had for some of the requests from the DOJ, but not all of the requests were for Apple customers.

Because of a nondisclosure order signed by a federal magistrate judge, Apple could not notify the people that their data was subpoenaed. The so-called gag order lifted on May 5, which is why Apple only recently alerted the affected users. According to Apple, the subpoena did not provide details on the nature of the investigation.

Apple spokesperson Fred Sainz said in a statement that the company did not and could not have known who was being targeted by the request.

“We regularly challenge warrants, subpoenas and nondisclosure orders and have made it our policy to inform affected customers of governmental requests about them just as soon as possible,” Sainz said in the statement. “In this case, the subpoena, which was was issued by a federal grand jury and included a nondisclosure order signed by a federal magistrate judge, provided no information on the nature of the investigation and it would have been virtually impossible for Apple to understand the intent of the desired information without digging through users’ accounts. Consistent with the request, Apple limited the information it provided to account subscriber information and did not provide any content such as emails or pictures.”

Apple also said that due to the nature of the subpoena, it believed other tech companies received similar orders from the DOJ.

Microsoft on Friday told CNBC it received a similar subpoena from the DOJ.

“In 2017 Microsoft received a subpoena related to a personal email account,” a Microsoft spokesperson told CNBC. “As we’ve said before, we believe customers have a constitutional right to know when the government requests their email or documents, and we have a right to tell them. In this case, we were prevented from notifying the customer for more than two years because of a gag order. As soon as the gag order expired, we notified the customer who told us they were a congressional staffer. We then provided a briefing to the representative’s staff following that notice. We will continue to aggressively seek reform that imposes reasonable limits on government secrecy in cases like this.” 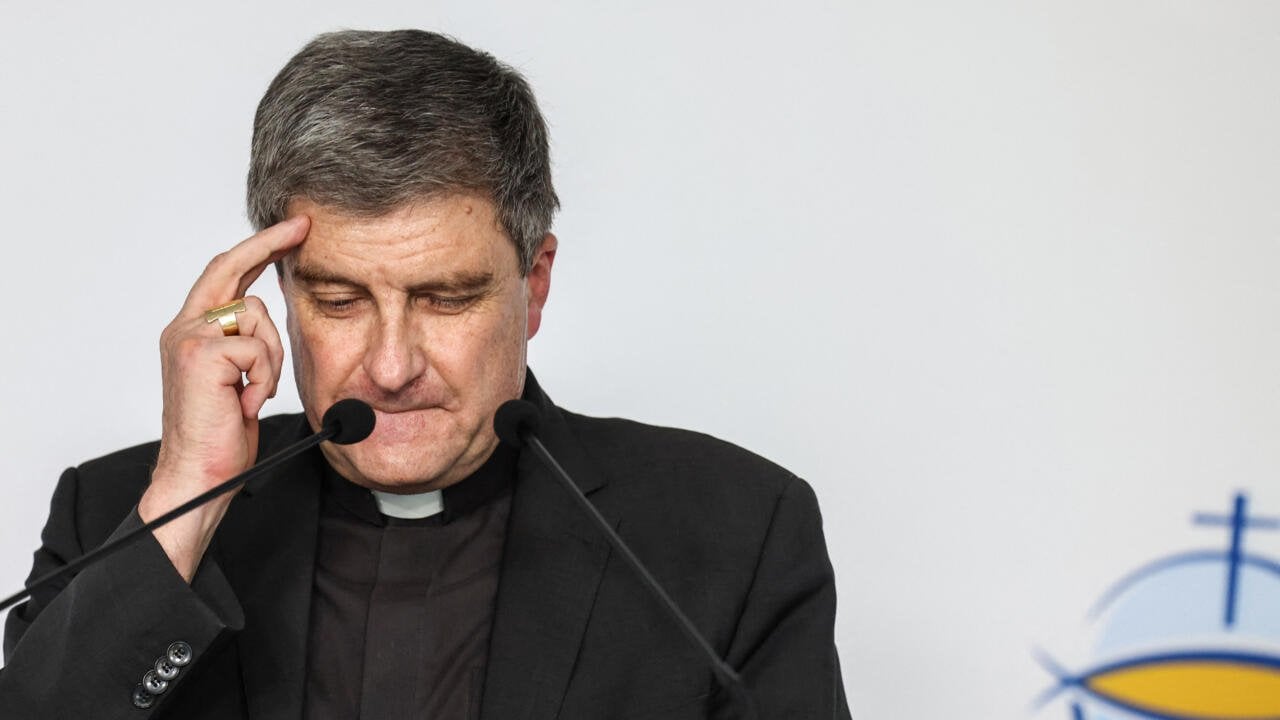 Eleven former or serving French bishops have been accused... 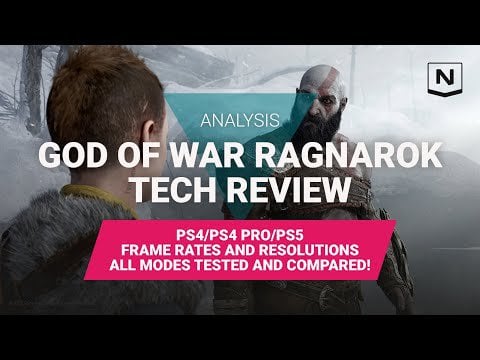 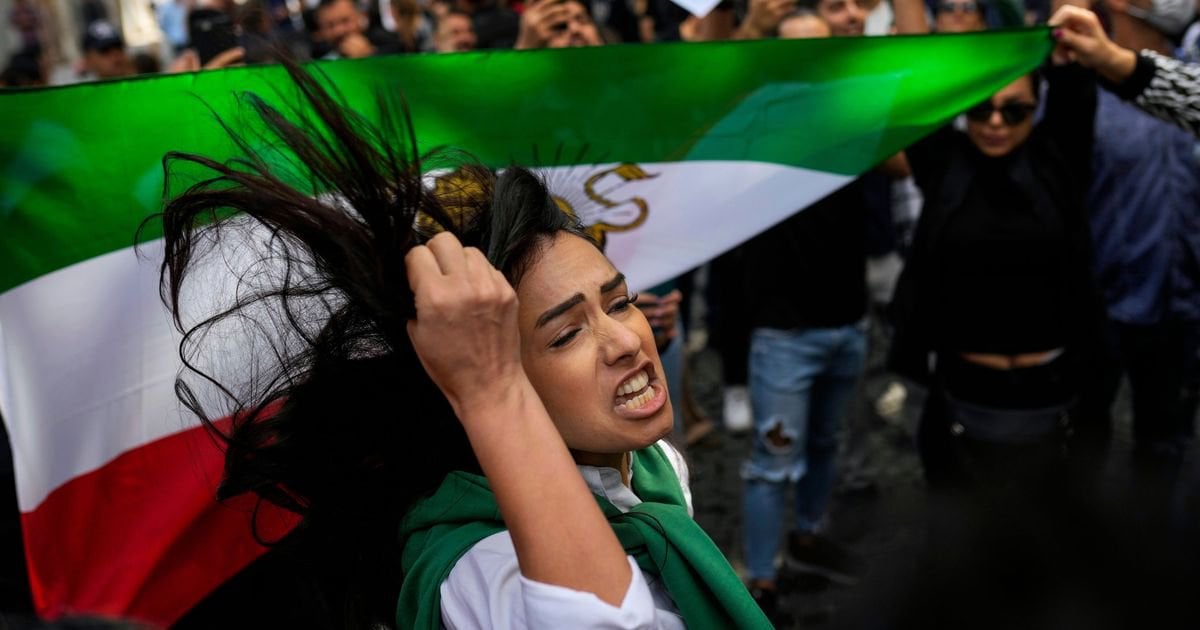 Over 200 Protesters Have Been Killed in Iran 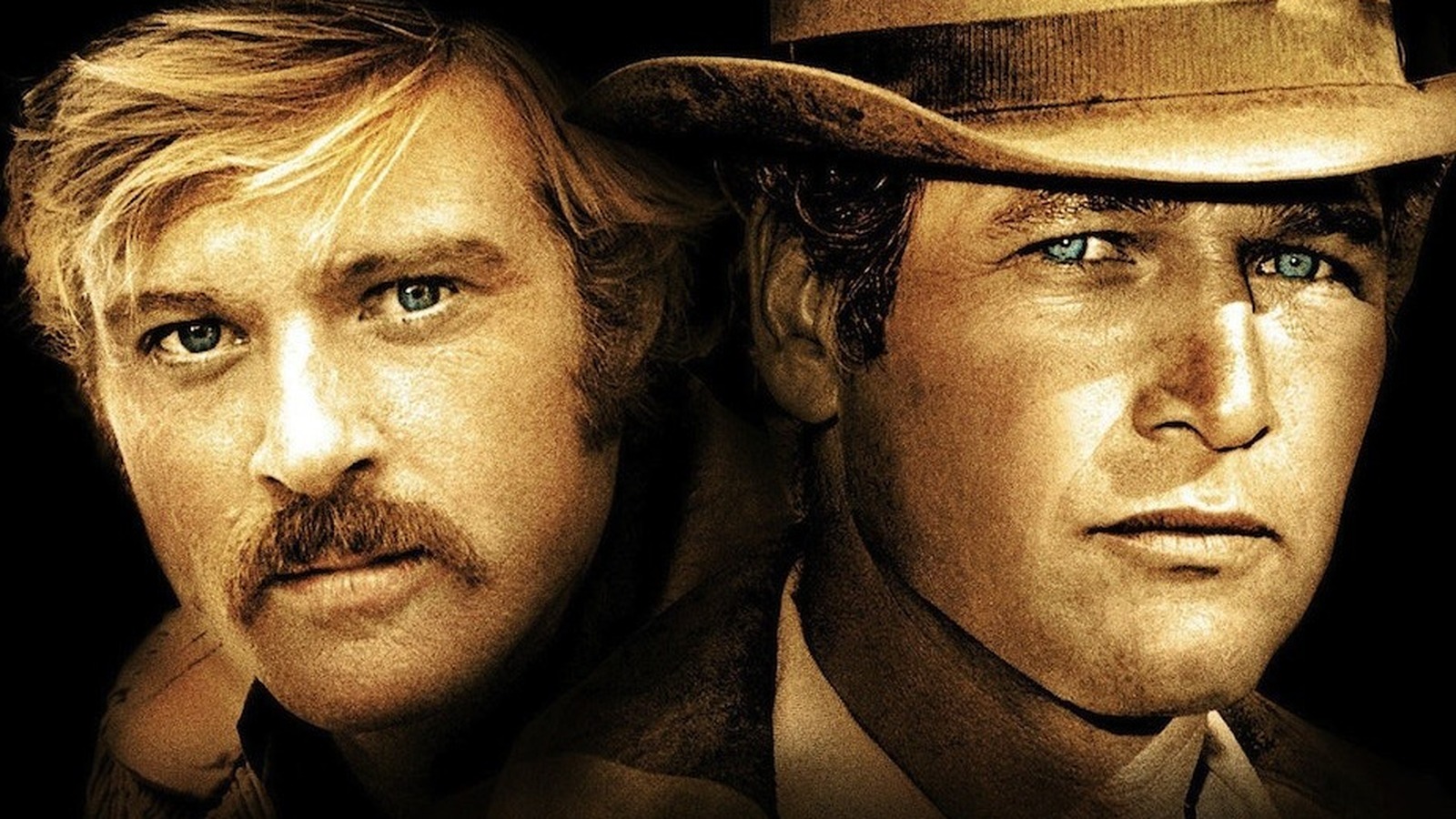 The Story Of Butch Cassidy And The Sundance Kid Wasn't...

In silver screen Westerns, fantasy paints over reality. Real-life figures of that... 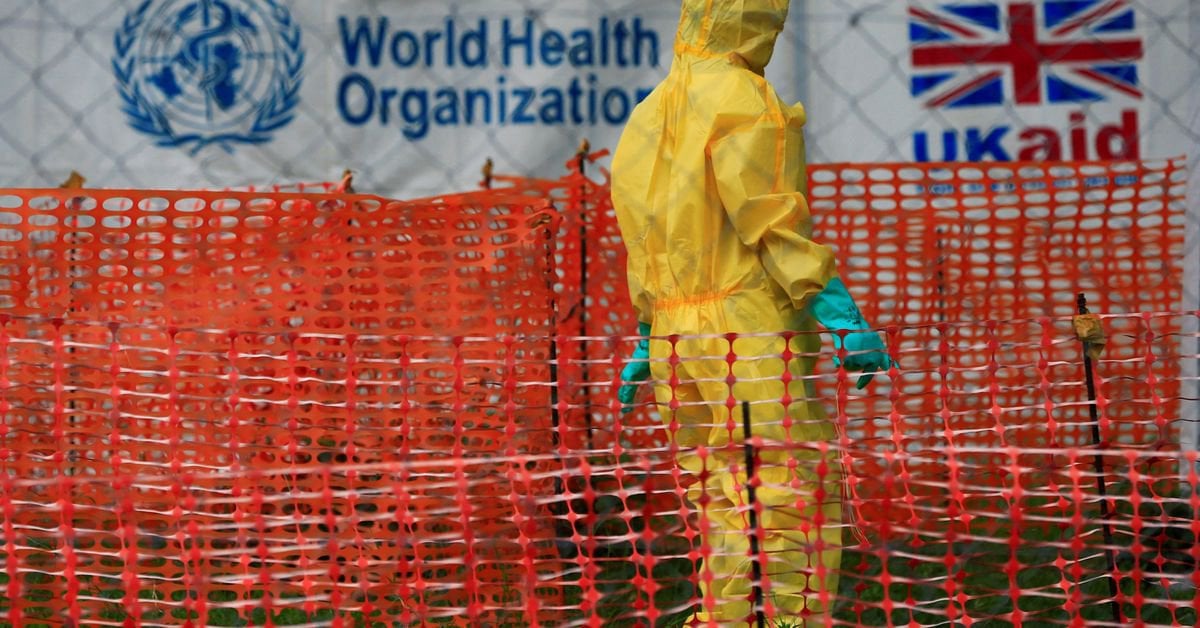