Halo Infinite: What’s Next For the Game’s Story?

This article contains spoilers for Halo Infinite. Halo Infinite‘s story may rely heavily on nostalgia, but the game’s mysterious ending will almost certainly leave you wondering what is next for this franchise. While recent rumors strongly suggest that Halo Infinite will utilize a live service model (meaning that future Halo Infinite chatpers will come in […] The post Halo Infinite: What’s Next For the Game’s Story? appeared first on Den of Geek. 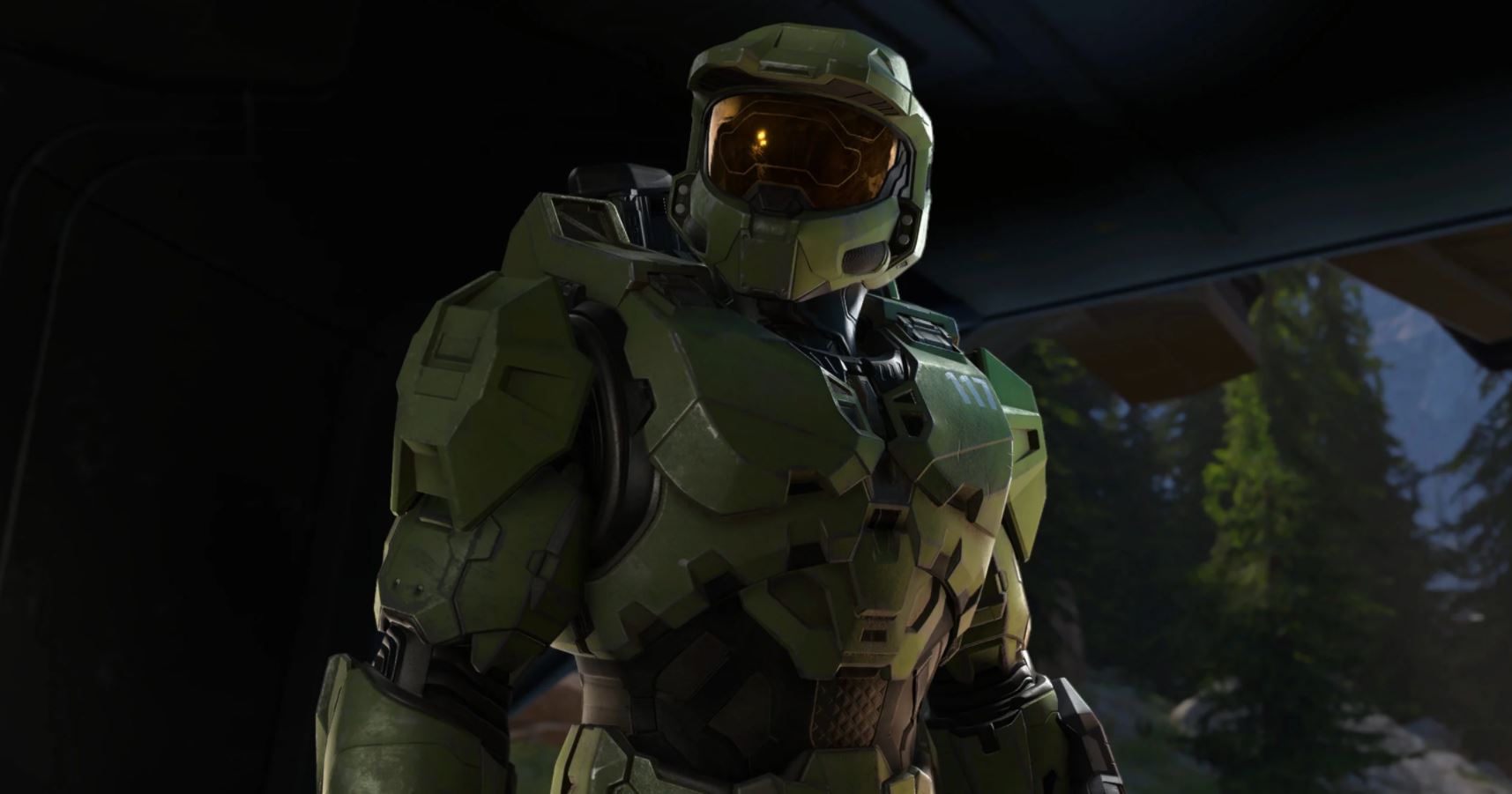 Halo Infinite‘s story may rely heavily on nostalgia, but the game’s mysterious ending will almost certainly leave you wondering what is next for this franchise.

While recent rumors strongly suggest that Halo Infinite will utilize a live service model (meaning that future Halo Infinite chatpers will come in the form of DLC updates rather than entirely new games), pretty much every everyone agrees that Microsoft and developer 343 Industries are very interested in continuing Infinite‘s story in one way or another.

So while we don’t know what form the next chapter of Halo‘s story will take (DLC, sequel, or something else entirely), we do have a few theories about where Infinite‘s story will go next.

There’s very little doubt that The Endless will play a major role in future Halo Infinite chapters. In fact, early rumors suggest that Halo Infinite‘s next installment will be called “The Endless.”

The big question is “How will The Endless be used?” While there’s an argument to be made that The Endless could be treated as the enemy of Master Chief’s enemies (we’ve seen Master Chief make strange friends in the past), the smarter money is on The Endless joining the ever-growing roster of things that are trying to kill Master Chief. If nothing else, this series could use some new new things for Master Chief to shoot at.

There’s a fascinating scene towards the end of Halo Infinite in which Master Chief and The Weapon jump into a portal to escape the crumbling Silent Auditorium. They’re transported back to Zeta Halo’s surface, but The Weapon tells Master Chief that things aren’t quite the same. In fact, she tells him that the portal seems to have transported them three days into the future (relative to when they left, of course).

While that brief time skip could just prove to be a one-off piece of storytelling, it’s worth noting that the concept of time is referenced during Halo Infinite‘s post-credits scene in a way that suggests it is something that can be controlled, manipulated, and perhaps even weaponized. In fact, one theory suggests that Halo Infinite‘s post-credits sequence features Atriox taking a trip through time.

Time travel is always a strange and complicated idea to introduce to any long-running franchise, but it really does seem likely that The Endless somehow possesses the ability to manipulate time (which could obviously help explain their name). If that is the case, then the next Halo Infinite chapter could take us on a trip through Zeta Halo’s history (which would presumably include some face-to-face time with The Forerunners).

Master Chief is constantly reminded of the Spartans that died on Zeta Halo throughout Halo Infinite‘s campaign. In fact, the pain of losing so many Spartans really helps sell the idea that Master Chief needs to find new people in his life to trust/depend on.

However, the time travel theory we mentioned above really opens up the possibility that the Spartans who died on Zeta Halo could “return” in some capacity. Not only would their return be a hell of an emotional gut-punch for Chief, but that could open up some fascinating “squad-based” gameplay possibilities.

I know that 343 has said that they really want Infinite to be a Master Chief-focused story, but I wouldn’t be surprised to see the other Spartans on Zeta Halo return in some capacity.

As I mentioned in our rundown of Halo Infinite‘s post-credits sequence, it really seems like 343 Industries is trying to find a way to revive Offensive Bias: an extremely powerful Forerunner A.I. that essentially commanded the Forerunner troops in the final battles against The Flood.

The idea of this incredibly powerful A.I. being reactivated to combat The Endless is certainly fascinating. Not only would that set up a “Forerunner” vs. “Banished and The Endless” war scenario (which Chief will naturally be caught in the middle of), but Offensive Bias is treated like this almost mythological character in Halo‘s supplementary material. The A.I.’s mere presence would almost certainly upend the balance of power in this franchise’s universe.

It’s hard to talk about time travel, the Forerunners, and Offensive Bias without also eventually getting around to the possibility that Halo Infinite‘s future chapters could feature The Flood in some capacity

While it’s a little…odd to think that 343 would use time travel to either transport The Flood to the modern era or take Chief back to a time when The Flood were still warring with The Forerunners, Halo Infinite proved that the team is more than eager to take this series back to its roots whenever possible.

Even if The Flood’s appareance in future Halo games doesn’t amount to much more than a cameo, it feels likely that they will return in some capacity.

The post Halo Infinite: What’s Next For the Game’s Story? appeared first on Den of Geek.

When is Spider-Man: No Way Home Set In the MCU Post-Blip...

Why The Shocking Ending Of No Time To Die Divided Audiences

The Wheel Of Time Has Bumped Hunters As Amazon Prime's... 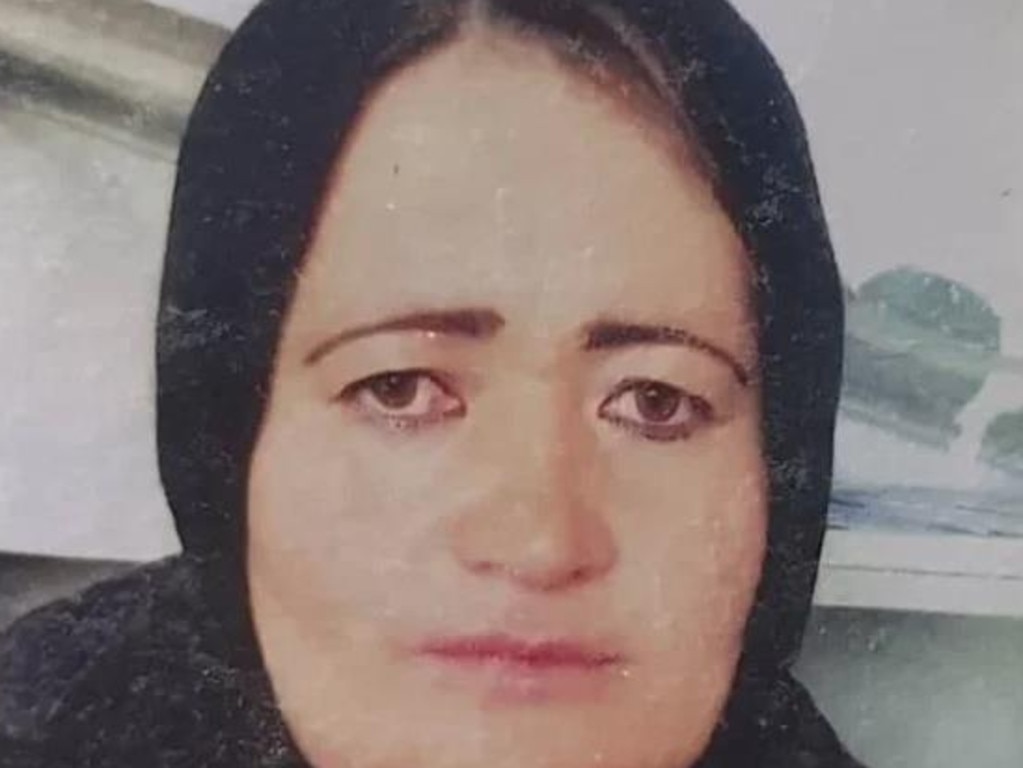 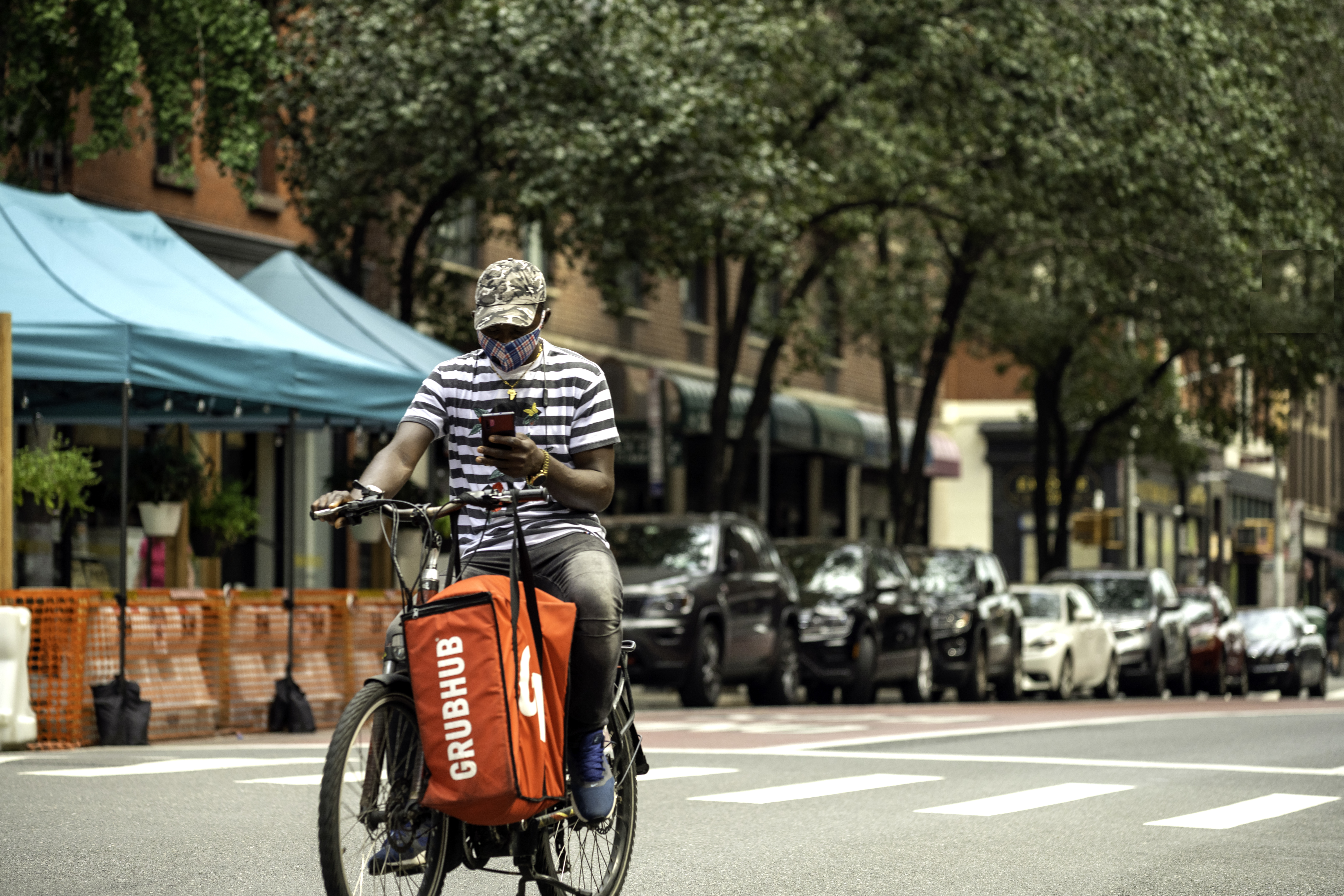 Amazon is giving Prime subscribers a free year of Grubhub+...

Amazon has announced a handful of new perks for Prime members ahead of Prime Day...

Can you use either prague powder for short cures?

Question as stated above. I know that I have curing salt at work and I need to cure... 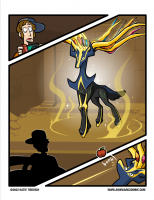 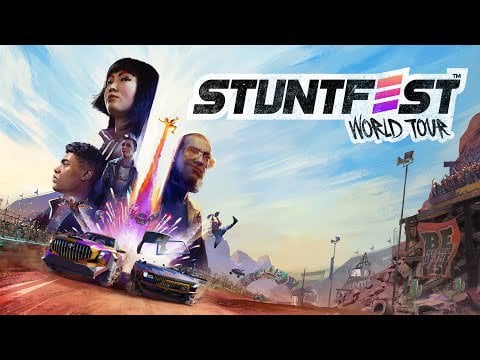 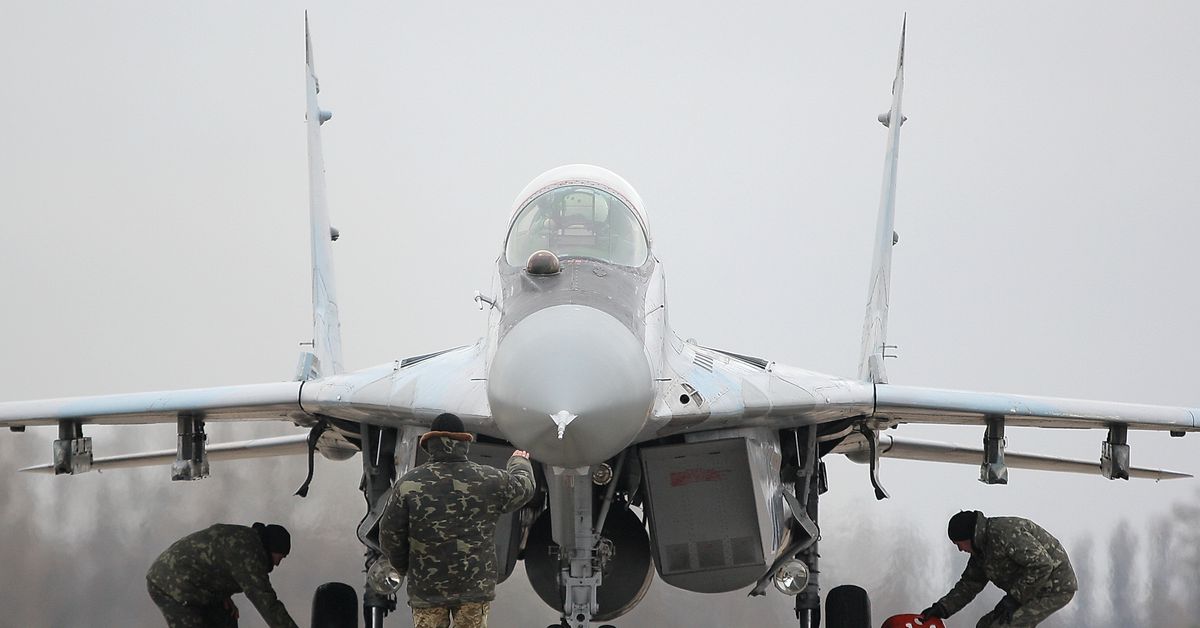 Inside Ukraine’s lobbying blitz in Washington

A ground staff directs a MIG-29 fighter jet of the Ukrainian Air Force after a training... 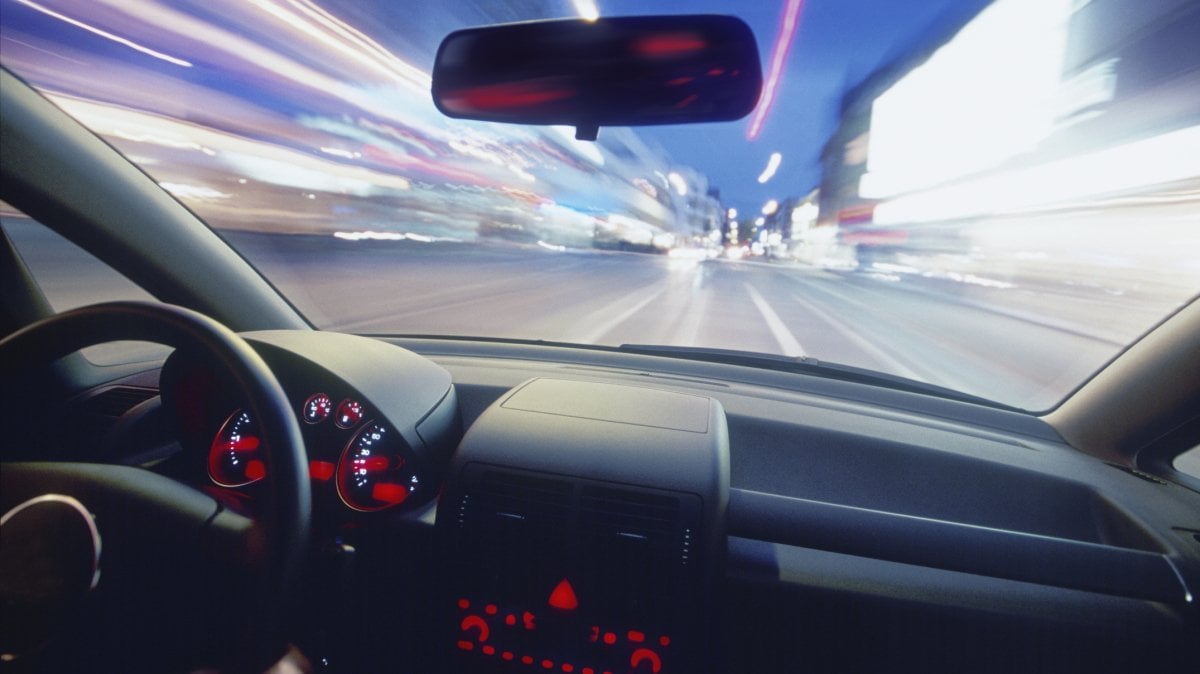 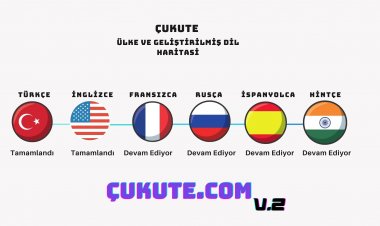