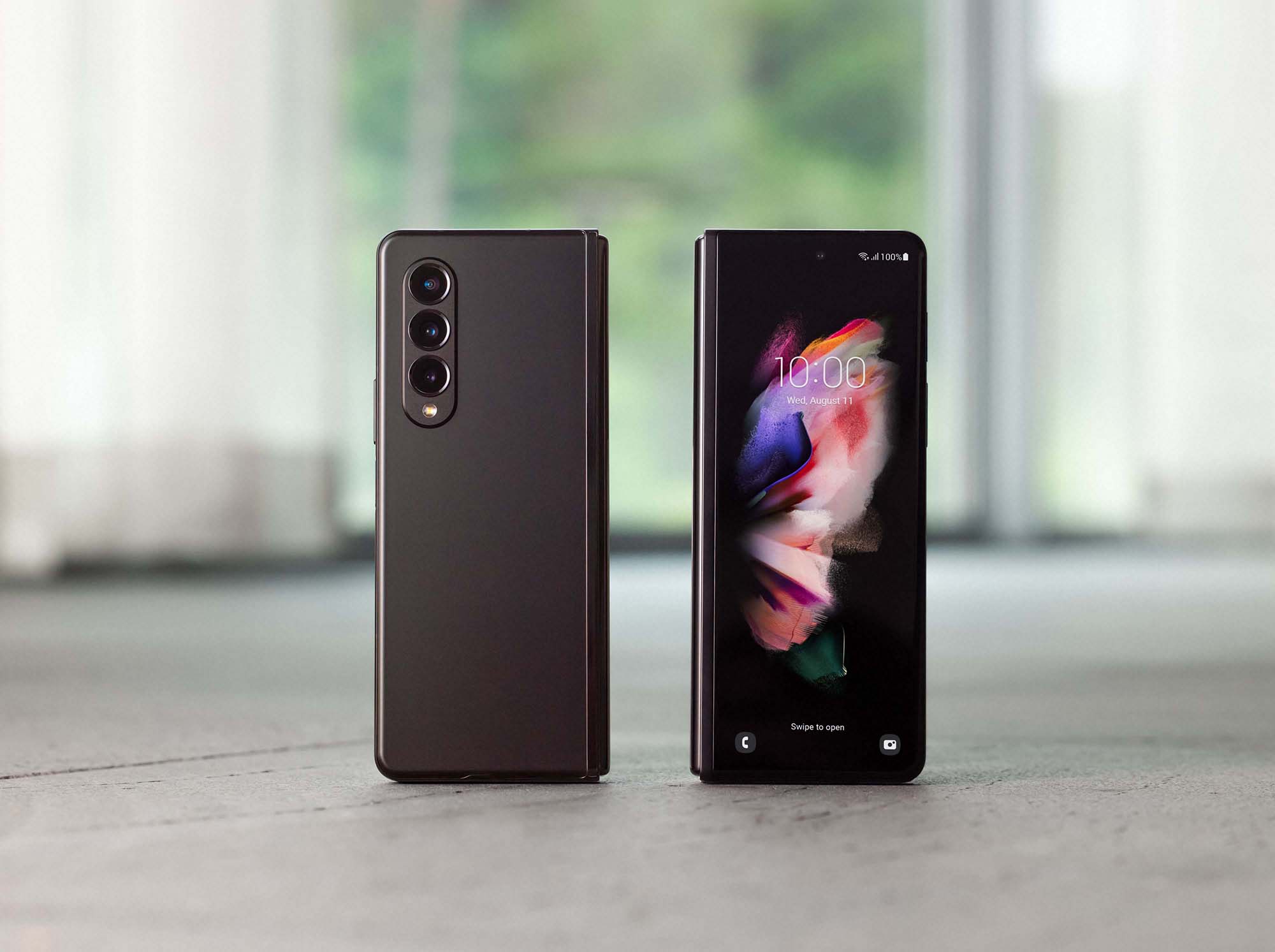 Unlike years past, this August did not bring a new wave of Samsung Note devices. Instead, the company just announced a couple of new foldable smartphones along with a revamped smartwatch and new wireless earbuds. Samsung showed off the Galaxy Z Fold 3 5G and the Galaxy Z Flip 3 5G during a virtual event today, reiterating how serious the company is about complementing its standard, slab smartphones with these flexible devices. But as to be expected, these unique smartphones come with high prices — the Z Flip 3 starts at $999 while the Z Fold 3 will set you back $1,799. If you're willing to pay the price to have a not-so-typical smartphone, here's how you can pre-order all of Samsung's latest devices, including the Galaxy Z Fold 3 and the Galaxy Z Flip 3.

The Galaxy Z Fold 3 5G starts at $1,799 and is available to pre-order today from Samsung's website. It comes in three colors: black, green and silver. If you pre-order between August 11 and August 26, you can get a $200 Samsung credit that you can use towards another purchase.

Samsung improved upon the foundations of the Z Fold 2 with this new handset while also lowering the starting price by $200. The Z Fold 3 has a 7.6-inch, 2208 x 1768 Infinity Flex AMOLED display plus a 6.2-inch HD+ Dynamic AMOLED cover screen — both of which have 120Hz adaptive refresh rates. The main screen uses new eco technology that makes it 29 percent bright than its predecessor while consuming less energy. We thought the Z Fold 2 already had a decent battery life, and this new display technology could help the Z Fold 3 last even longer.

Samsung also brought its S Pen technology to its foldables this year, allowing you to take notes, scribble and the like on the Z Fold 3. The company has two new styli — the S Pen Fold and the S Pen Pro — and both have a retractable tip with "force limit technology" that should protect the Z Fold 3's main screen even while you're using it.

As far as specs go, the Z Fold 3 5G runs Android 11 on an octa-core processor, 12GB of RAM and either 256GB of 512GB of storage. It has a 4,400mAh battery and supports wireless charging. The handset has 10-megapixel selfie camera, a 4MP under-display camera plus a triple rear camera array that includes a 12MP ultra-wide lens, a 12MP wide angle lens and a 12MP telephoto shooter.

The Galaxy Z Flip 3 5G starts at $999 and is available to pre-order today from Samsung's website. It comes in seven colors — cream, green, lavender, black, gray, pink and white, with the latter three colors being exclusive to Samsung.com. If you pre-order between August 11 and August 26, you can get a $150 Samsung credit that you can use towards another purchase.

Last year's Z Flip was an ambitious departure from the slabs we're used to, but that also meant it came with a lot of uncertainty. While the Z Flip 3 probably won't be completely free of uncertainty when it comes to staying power, Samsung did try to rectify some of the problems with the previous model. The cover screen on the Z Flip 3 is four times larger than that of its predecessor, which means it'll show more information and be more useful overall. Samsung also created new widgets for the cover screen that provide glanceable information about your schedule, the weather and more.

The main screen is a 6.7-inch, 2640 x 1080 Infinity Flex AMOLED panel with a 120Hz adaptive refresh rate. Samsung hasn't provided additional information about the screen's durability, but we hope it's more resistant to scratches than the previous Z Flip's screen was. Flex Mode remains a feature for the screen as well, and it appears you'll be able to do more things with Flex Mode on the Z Flip 3 like watching a video on the top half of the display while being able to access controls for brightness and volume on the bottom half.

On the specs side, the Z Flip 3 5G runs Android 11 on an octa-core processor, 8GB of RAM and either 128GB or 256GB of storage. It has a 3,300mAh battery and supports wireless charging. The handset also has a 10MP selfie camera along with a dual-lens setup on the rear that includes a 12MP ultra-wide angle lens and a 12MP wide angle camera.

Both the Galaxy Watch 4 and the Watch 4 Classic are available for pre-order today from Samsung's website and will be available widely on August 27. The Galaxy Watch 4 starts at $249 while the Watch 4 Classic starts at $349. If you pre-order between August 11 and August 26, you can get a $50 Samsung credit that you can use towards another purchase.

The latest Galaxy Watches are the first devices to come out since Samsung and Google teamed up to revamp WearOS. The watches run on Google's operating system but use the new "One UI Watch" interface. The new system does things like automatically install the watch version of an app when the mobile app is installed on your smartphone, and automatically sync phone and watch settings like do not disturb.

The Watch 4 and the Watch 4 Classic also have Samsung's new "BioActive sensor," which combines optical heart rate, ECG and bioelectrical impedance analysis in one sensor. That means the watches monitor heart rate — including irregular heart rate — blood oxygen levels, body composition and even blood pressure (although the latter is not available in the US). The BioActive sensor accompanies a GPS, accelerometer, gyroscope, barometer and geomagnetic and light sensors inside the watches. A bevy of additional fitness features are available on each watch as well, including guided workouts, sleep tracking and more.

Under the screen, you'll find a 5nm Exynos processor in both the Watch 4 and the Watch 4 Classic, along with 1.5GB of RAM and 16GB of internal storage. LTE is available on both wearables, but WiFi, Bluetooth and NFC are standard features.

The Galaxy Buds 2 are available for pre-order today on Samsung's website for $150 and they come in graphite, white, olive and lavender colors. These are the follow-ups to the Galaxy Buds+, which came out in 2020. The Buds 2 are Samsung's smallest and lightest yet and they support active noise-cancellation with three adjustable ambient sound levels. Samsung also added new machine learning technology that filters out noises when you're taking calls with the buds so your voice will come through more clearly.

Follow all of the news from Samsung's Galaxy Unpacked event right here!

Lenovo's new ThinkPads hide a fingerprint reader in the...

Sony's impressive WH-1000XM4 headphones are back down to...

These may be Apple's third-generation AirPods 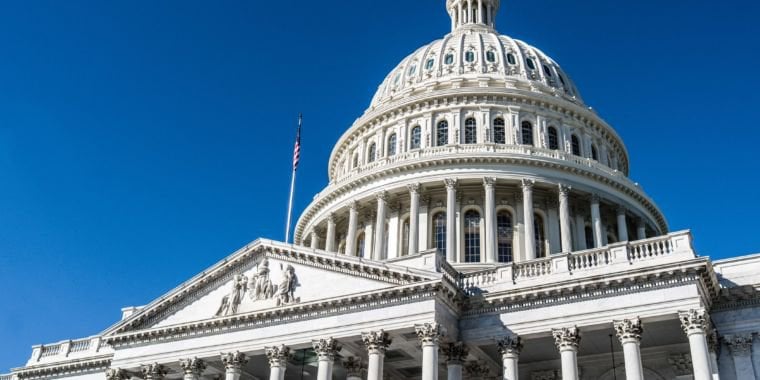 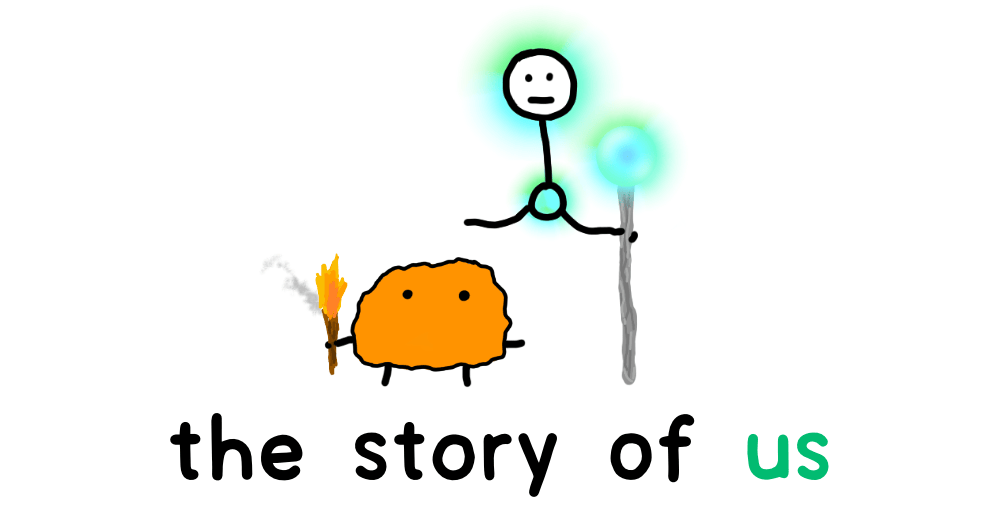 The Story of Us: Full Series

Welcome to the biggest Wait But Why series yet. The post The Story of Us: Full Series... 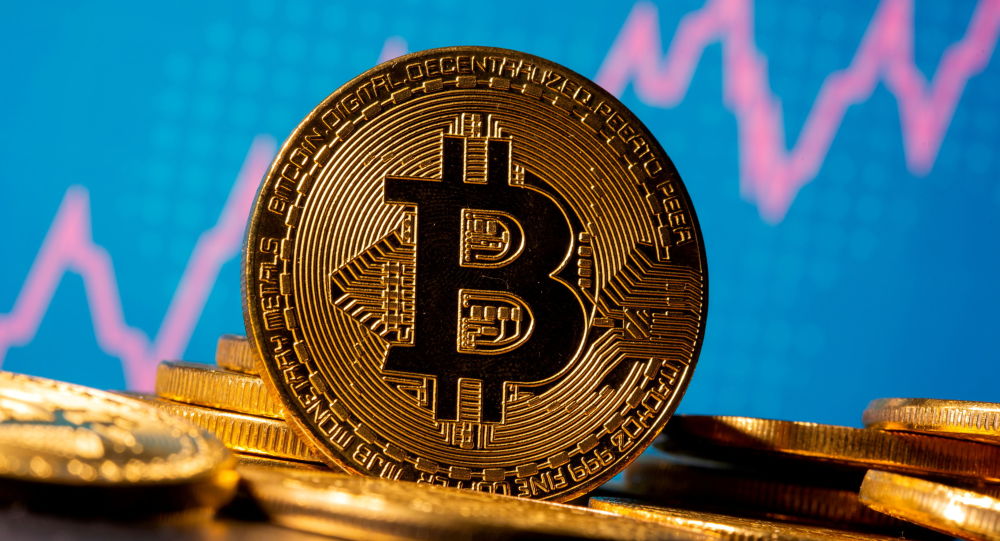 MOSCOW (Sputnik) - The price of the Bitcoin cryptocurrency surpassed the $51,000...

I was planning on making my own corned beef this year, and the idea I had to cut... 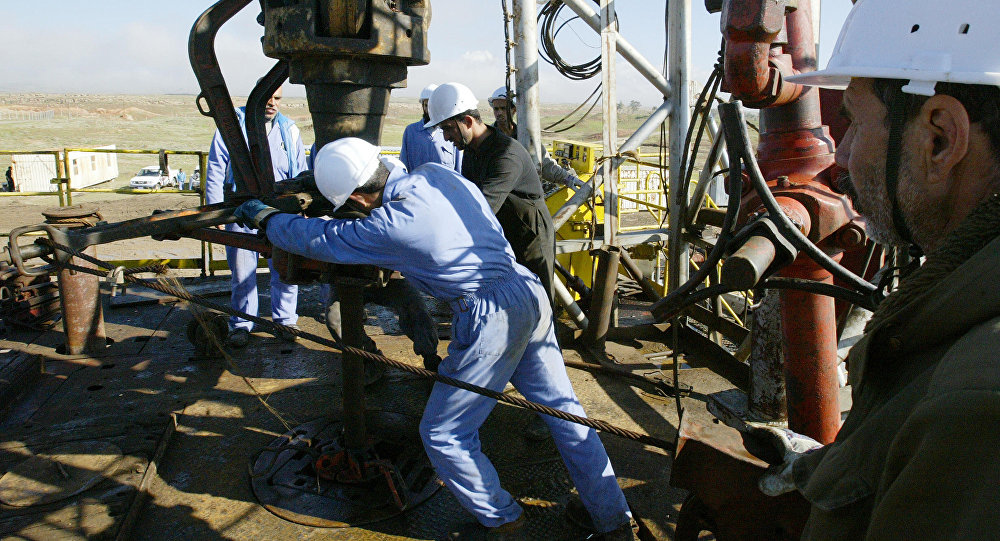 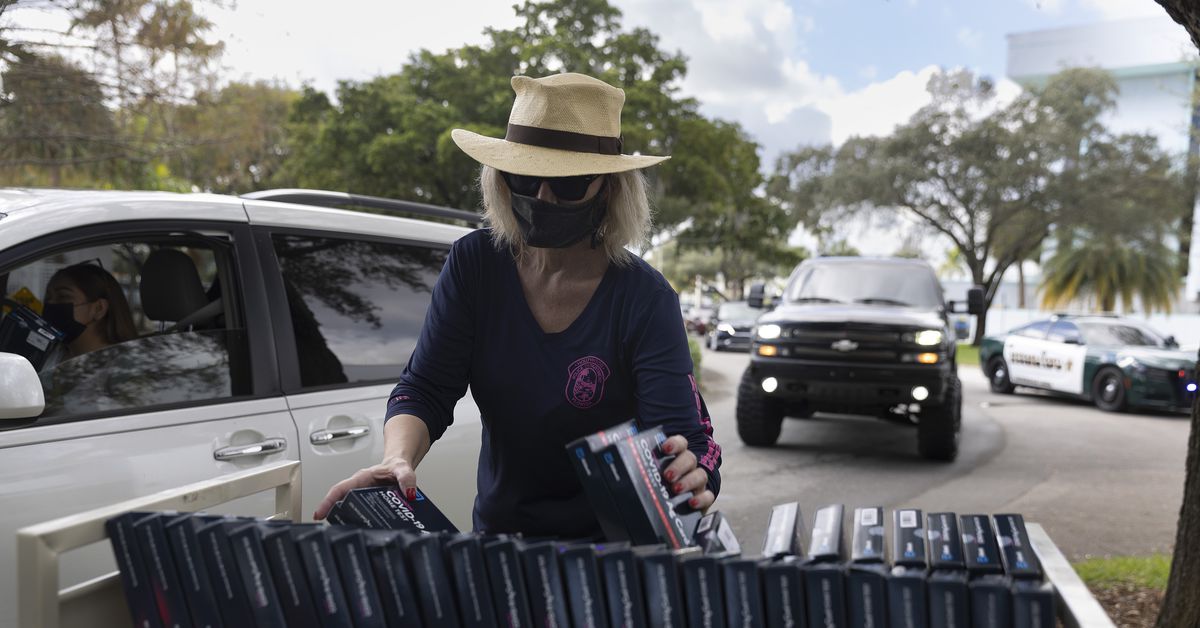 The Biden administration’s response to omicron, experts say, will likely not arrive...