I Saw Spider-Man: No Way Home Three Times In One Day

This article contains zero spoilers for "Spider-Man: No Way Home." One of the perks of living in the United Kingdom is getting the latest Marvel movies slightly earlier than the United States. It almost makes up for the perpetually overcast weather, and definitely does not make up for A24 movies releasing months late.  In the case of "Spider-Man: No Way Home," I was privileged to have an entire day's head-start. So, naturally, I decided to watch this 2.5-hour movie three times in the space of a single day. That's 7.5 hours of Spider-Man spread across three showtimes, offering three radically different versions of "the theatrical experience." This... The post I Saw Spider-Man: No Way Home Three Times In One Day appeared first on /Film. 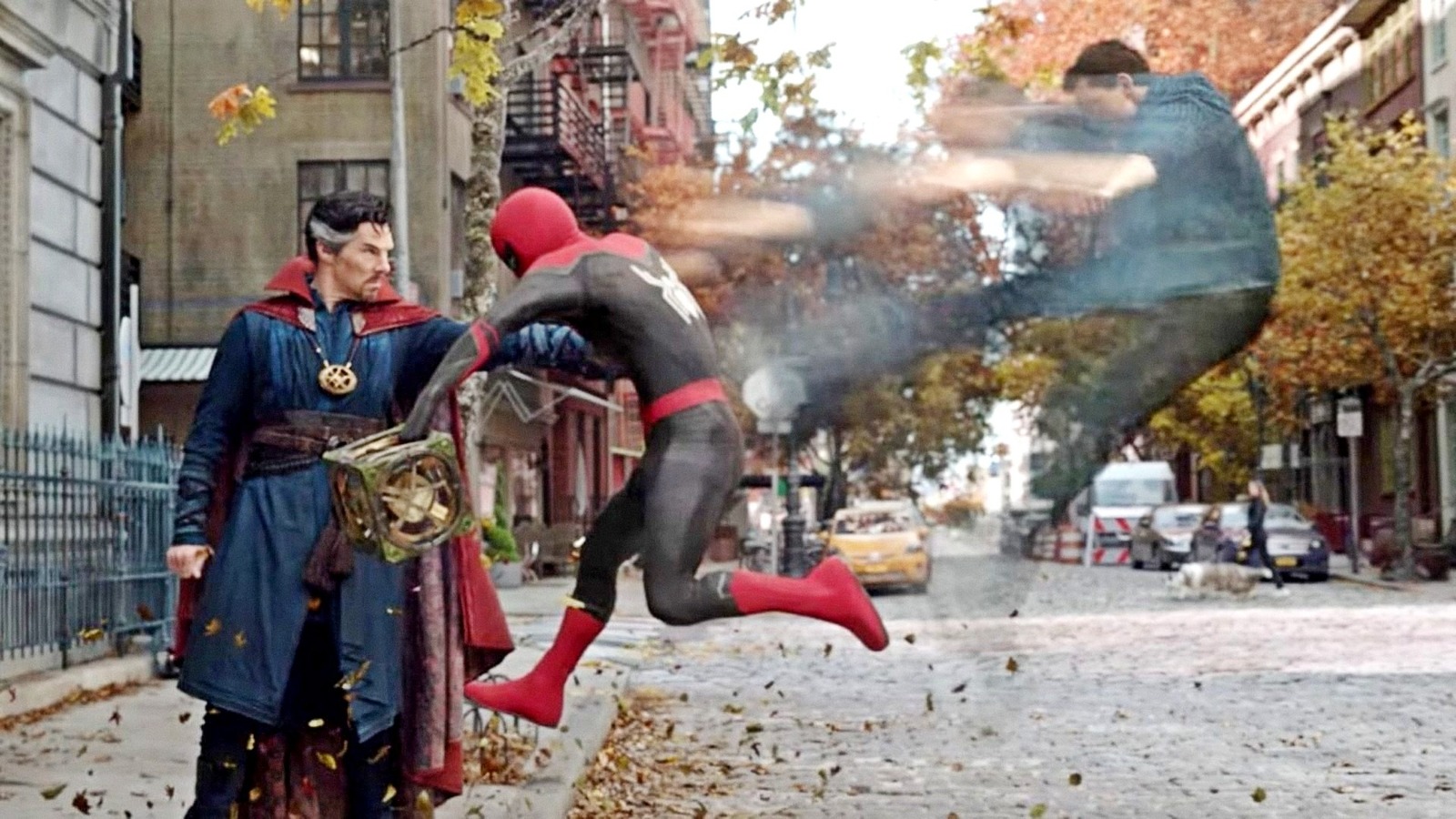 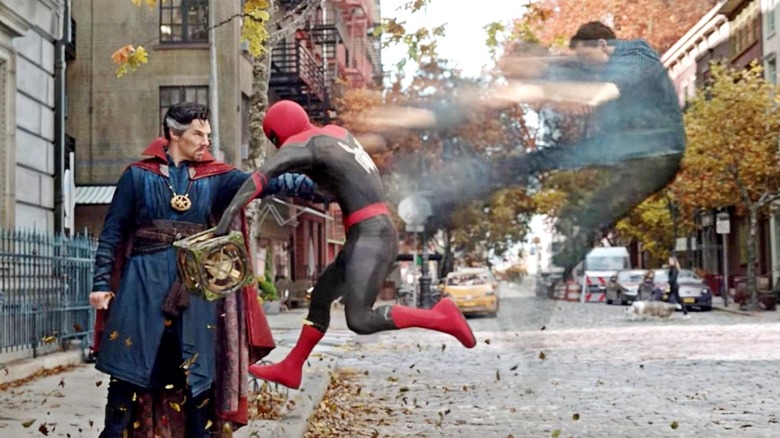 This article contains zero spoilers for "Spider-Man: No Way Home."

One of the perks of living in the United Kingdom is getting the latest Marvel movies slightly earlier than the United States. It almost makes up for the perpetually overcast weather, and definitely does not make up for A24 movies releasing months late.

In the case of "Spider-Man: No Way Home," I was privileged to have an entire day's head-start. So, naturally, I decided to watch this 2.5-hour movie three times in the space of a single day. That's 7.5 hours of Spider-Man spread across three showtimes, offering three radically different versions of "the theatrical experience."

This marathon Spider-session wasn't intended as an experiment or driven by an unmatched passion for Spider-Man (though obviously I do love you, Spider-Man). I saw "Spider-Man: No Way Home" three times in a day for the same reason I saw "Avengers: Endgame" for the first time at the only subtitled midnight screening, blindly scribbling down the spellings of made-up sci-fi words into a notebook while staring unblinkingly at the screen to ensure that I didn't miss any plot points: because it's my job. 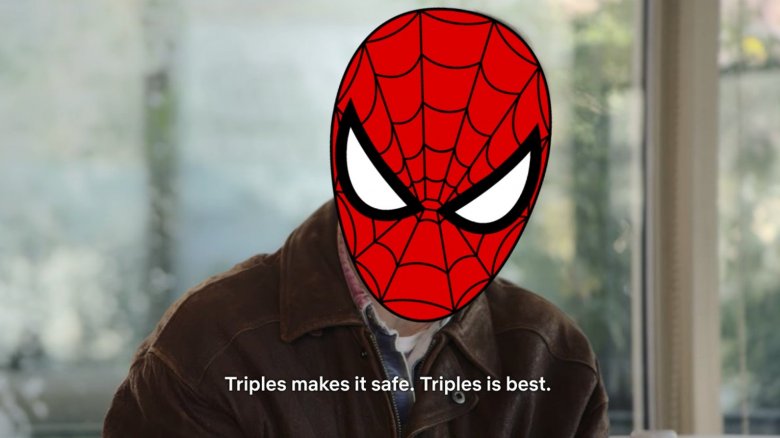 There's no greater job perk than having a valid excuse to see "Spider-Man: No Way Home" three different ways with three different "Day One" crowds. From the dignified to the downright chaotic, here's what Day One was like. 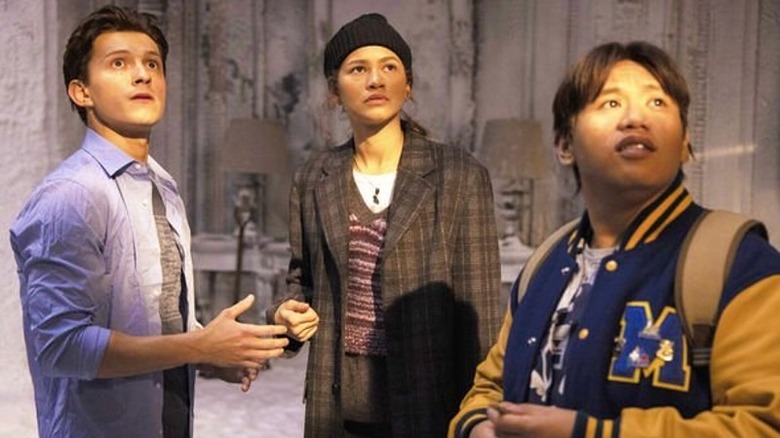 Unsurprisingly, given the box office forecast, even the morning showing of "Spider-Man: No Way Home" was more than half full. This was the crowd who could not stand to wait a minute longer for this movie than absolutely necessary, and I got the strong sense -- based on their more muted responses to the movie's biggest reveals -- that many in the crowd had been actively hunting down the leaks and spoilers in advance.

The 10:30 A.M. crowd listened with rapt attention and kept their cheers and applause brief, in order to avoid missing out on anything. They laughed at the inside jokes and witty one-liners. References to the comic books and other Marvel movies set off a quiet flurry of excited whispers. Being clued in to how Marvel Cinematic Universe movies work, almost everyone stayed until after the credits. All-in-all, a very well-behaved audience -- but perhaps a little too well-behaved. Let's move on to the next bowl of porridge. 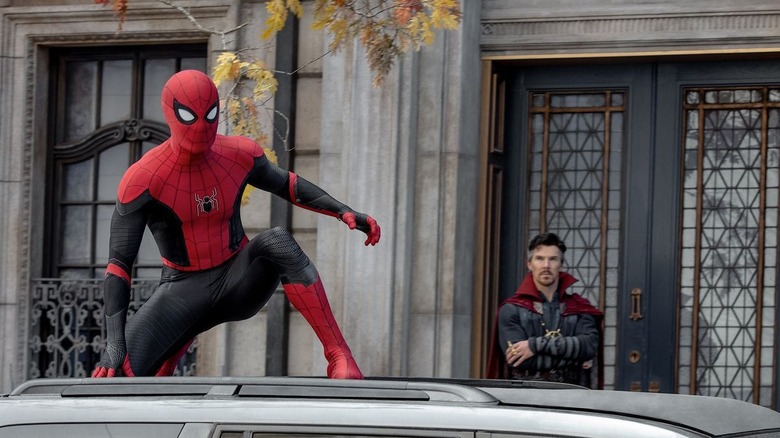 After a quick lunch break, it was back into the cinema for Round Two. The 2 P.M. matinée was about as close to the Christopher Nolanean ideal of the "theatrical experience" as it's possible to get: a full house, with a minimum age of 16 (U.K. schools hadn't broken up for the holidays yet), and a strong collective sense of when to be quiet and when to cheer. Moments that got gasps at the 10:30 A.M. screening got scattered screams and squeals in the afternoon. Details that had earlier prompted whispers now earned audible exclamations of "That's [redacted] from [redacted]!" -- but each burst of chatter died down as quickly as it had arisen, as a strongly engaged audience waited for the next big reveal.

It was clear that this crowd hadn't been paying as much attention to the online build-up; moments that had been revealed in TV spots and international trailers caused an audible flurry of excitement among people seeing them for the first time. If Sony was looking to cut together a trailer with audience reactions, this would have been the perfect crowd for it. 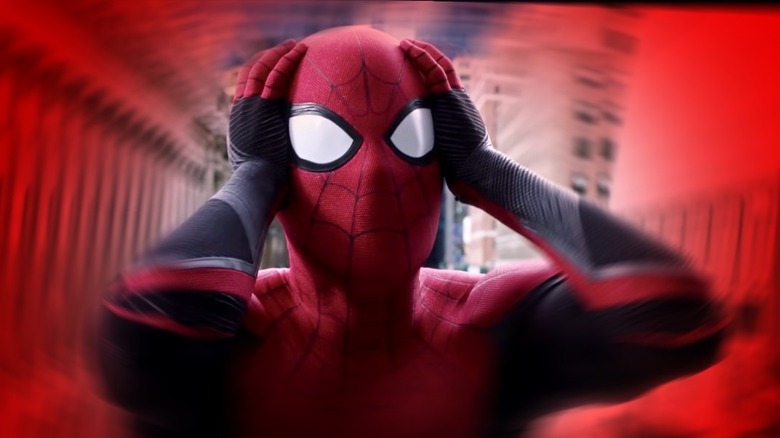 I knew the 10:30 P.M. showing of "Spider-Man: No Way Home" was going to be different when a large group of people decided they didn't like their assigned seats and moved to seats that had a better view -- and which, therefore, would have been booked weeks in advance. The seats' true owners arrived less than five minutes later, resulting in what we Brits call "a bit of a kerfuffle."

Here's the thing about 10:30 P.M. movie showings: they're past the bedtimes of both children and people over the age of 30. As I sat down for my third trip through "Spider-Man: No Way Home," I realized that I was the oldest person in a highly concentrated crowd of late teens and early 20-somethings. I felt like an old millennial mother hen brooding over my little clutch of zoomer eggs.

Another thing about 10:30 P.M. movie showings: at this point in the day the cinema is running on a skeleton crew, and things are bound to slip. In this case, the lights were left on after the movie began. No big deal; I did a quick dash to the front desk to raise the "lights are still on" alarm and was rewarded with learning the location of the cinema's Big Light switches. With great power comes great responsibility.

"Spider-Man: No Way Home" got underway for the third time. Then something happened that I have never before experienced in real life, only witnessed in episodes of "It's Always Sunny in Philadelphia." Someone's phone started ringing and, rather than silencing it, they took the call, speaking at full volume. And things only got wilder five minutes later (20 minutes into the movie), when a group of friends arrived and the call-taker turned on the flashlight on their phone and shone it down into the crowd, signaling their friends to their seats like an airport marshall waving their wands to guide a 747 to the runway. A sea of confused faces turned around and squinted into the sudden, blinding bright light.

Did the chaos end there? Nope! The jubilantly reunited friends then proceeded to have a conversation -- again, at full volume -- while poor Peter Parker was explaining his predicament to Doctor Strange. If superhero movies have taught us anything, it's that when evil rises, good people will rise up to fight it. And so it was that, less than a minute into the noisy conversation, a hero's voice rose up from the rows and cried out: 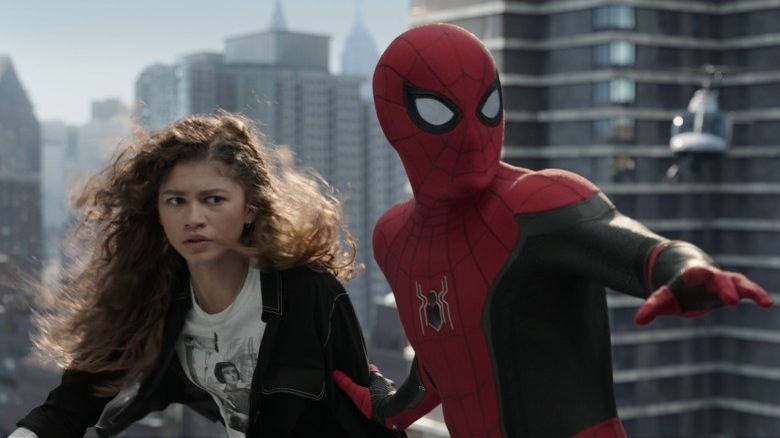 If all this sounds like I'm gearing up for a rant about the youth today and their lack of respect for cinema etiquette and the sanctity of the theatrical experience, I'll have to disappoint you. Because in the hushed silence that followed, I found myself getting oddly emotional. It turns out that after almost two years of watching movies in the perfect, gnawing silence of your own home, you can get nostalgic for just about anything. I've only experienced the ideal version of "the theatrical experience" on rare occasions. But people talking too loudly and being silenced by an anonymous "shut the f*** up!" in the dark is a cornerstone of my lived theatrical experience. It's part of the great tapestry of sense memory, woven in alongside the fold-down seats and the smell of popcorn.

Suddenly I was transported back in time; I was 13 years old again, having ducked out of the pouring rain and into a showing of Ang Lee's "Hulk," and hearing someone yell "shut the f*** up!" at a group of obnoxious chatterers. Over the years I've heard so many variations of the "shut the f*** up!" yell -- some of which kicked off longer fights, but most of which shamed the talkers into a resentful silence (at least, for a while) -- that they've become an integral part of my "theatrical experience." It's not well-behaved cinephiles sitting in polite, respectful silence. It's 100 people from different walks of life, with differing ideas about what constitutes an appropriate volume and quantity of talking during a movie, gradually negotiating their way towards a shared space. Through swearing.

It doesn't always work out well. But in this case, the f***ing d***heads shut the f*** up, as requested. They shut the f*** up until the big reveals of "Spider-Man: No Way Home" arrived -- at which point they demonstrated that sometimes it's good to have people with zero volume control in the audience. The f***ing d***heads screamed, shouted, stamped their feet, clapped, and whistled -- no longer pariahs but leaders, giving everyone else permission to get loud, and ushering in the most enjoyably raucous screening of the day.

"Spider-Man: No Way Home" is now in theaters worldwide.

Read this next: Spider-Man Movies Ranked From Worst To Best

The post I Saw Spider-Man: No Way Home Three Times In One Day appeared first on /Film.

The Summit Of The Gods Trailer: Acclaimed Manga Becomes...

The Batman Looks Like Nolan's Movies With A Proper Comic... 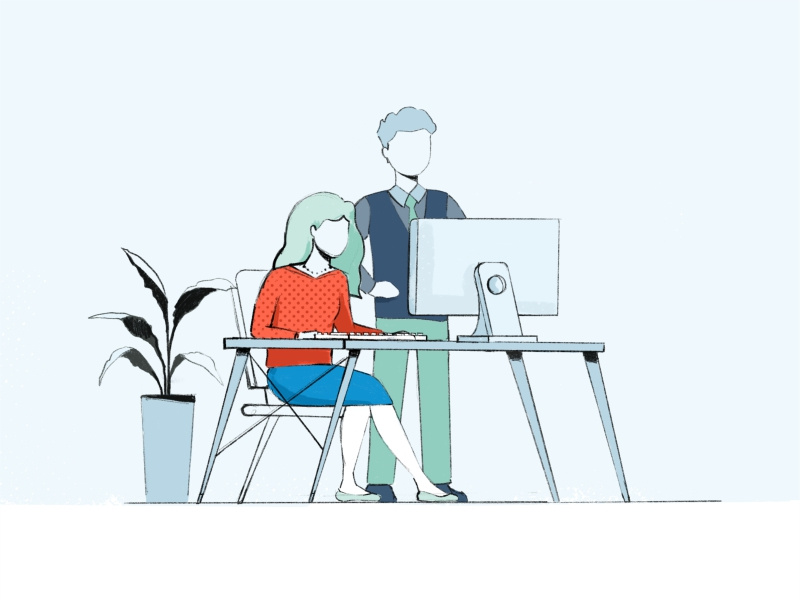 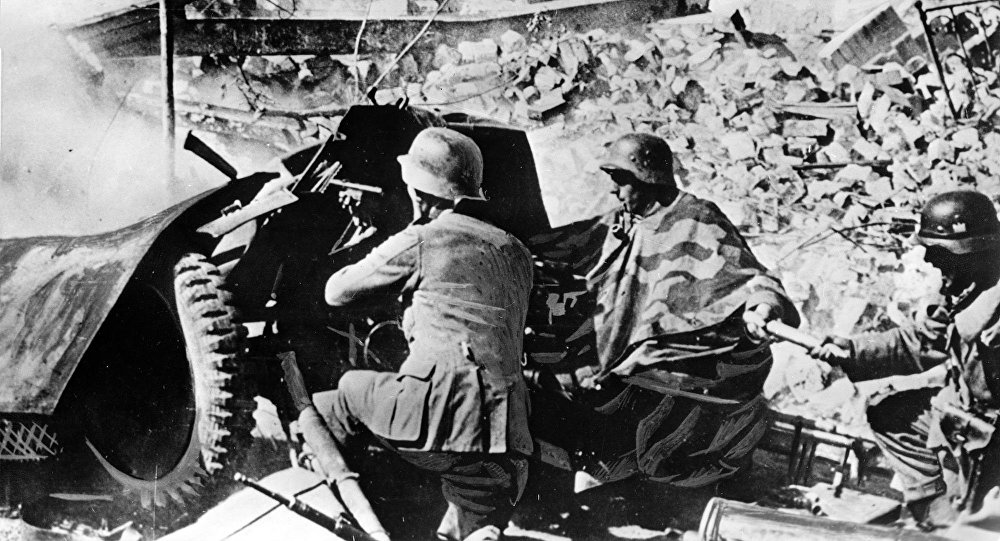 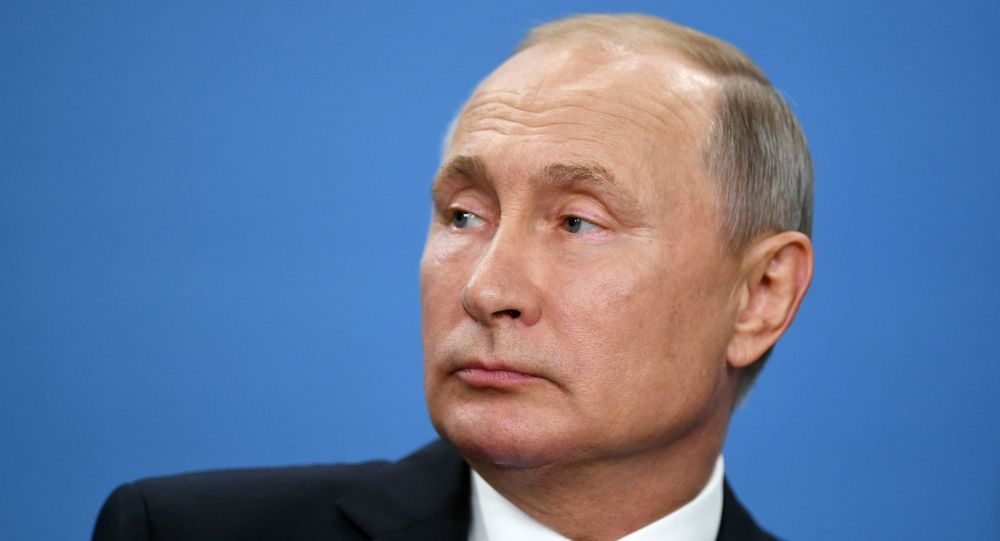 Since 2015, businessmen, entrepreneurs, politicians, and diplomats have gathered... 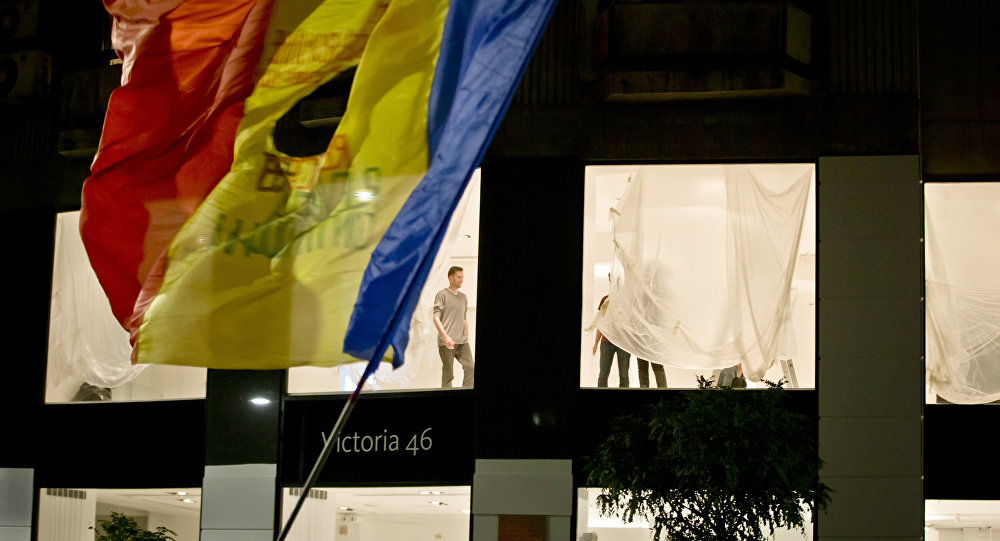 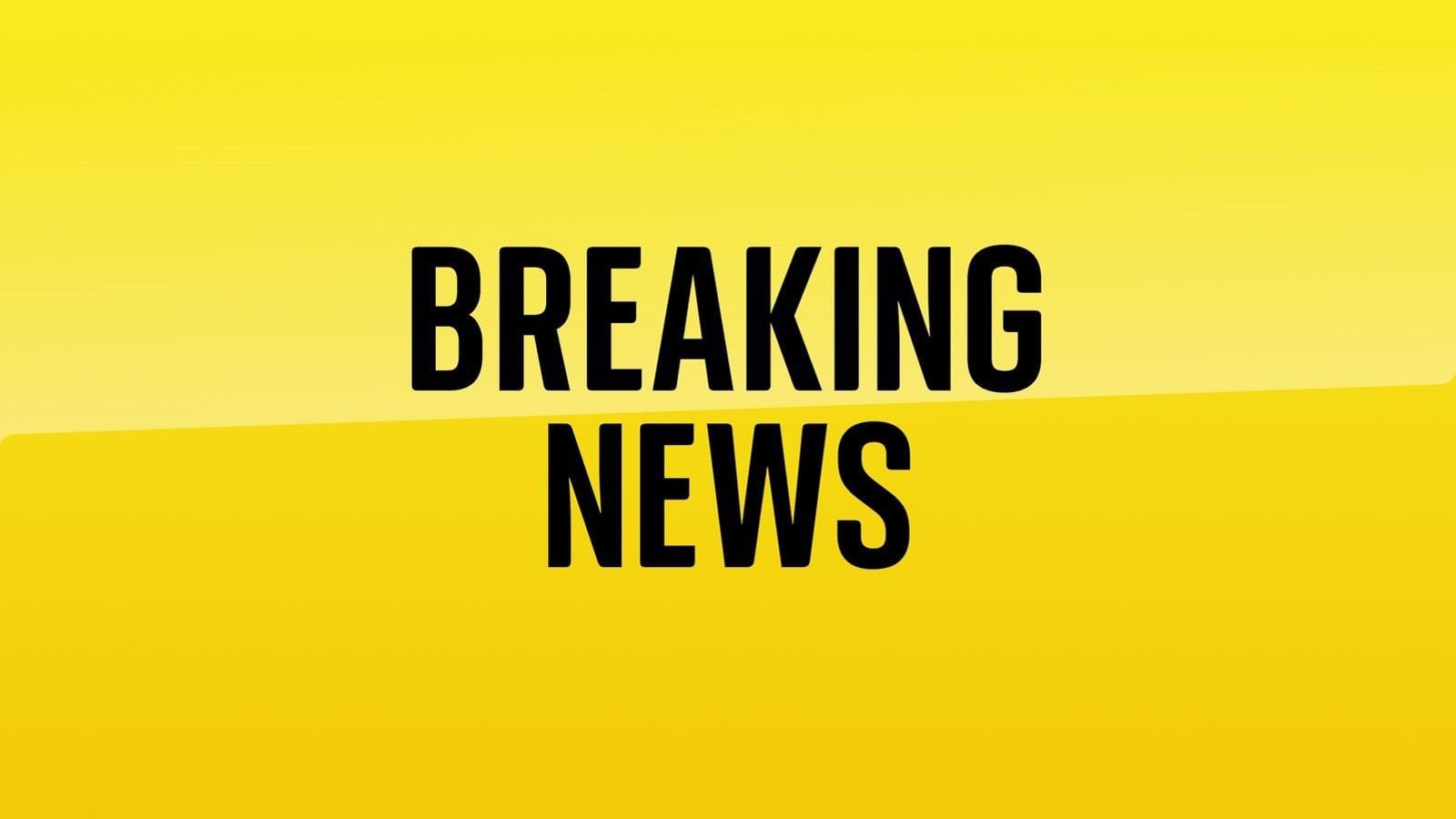 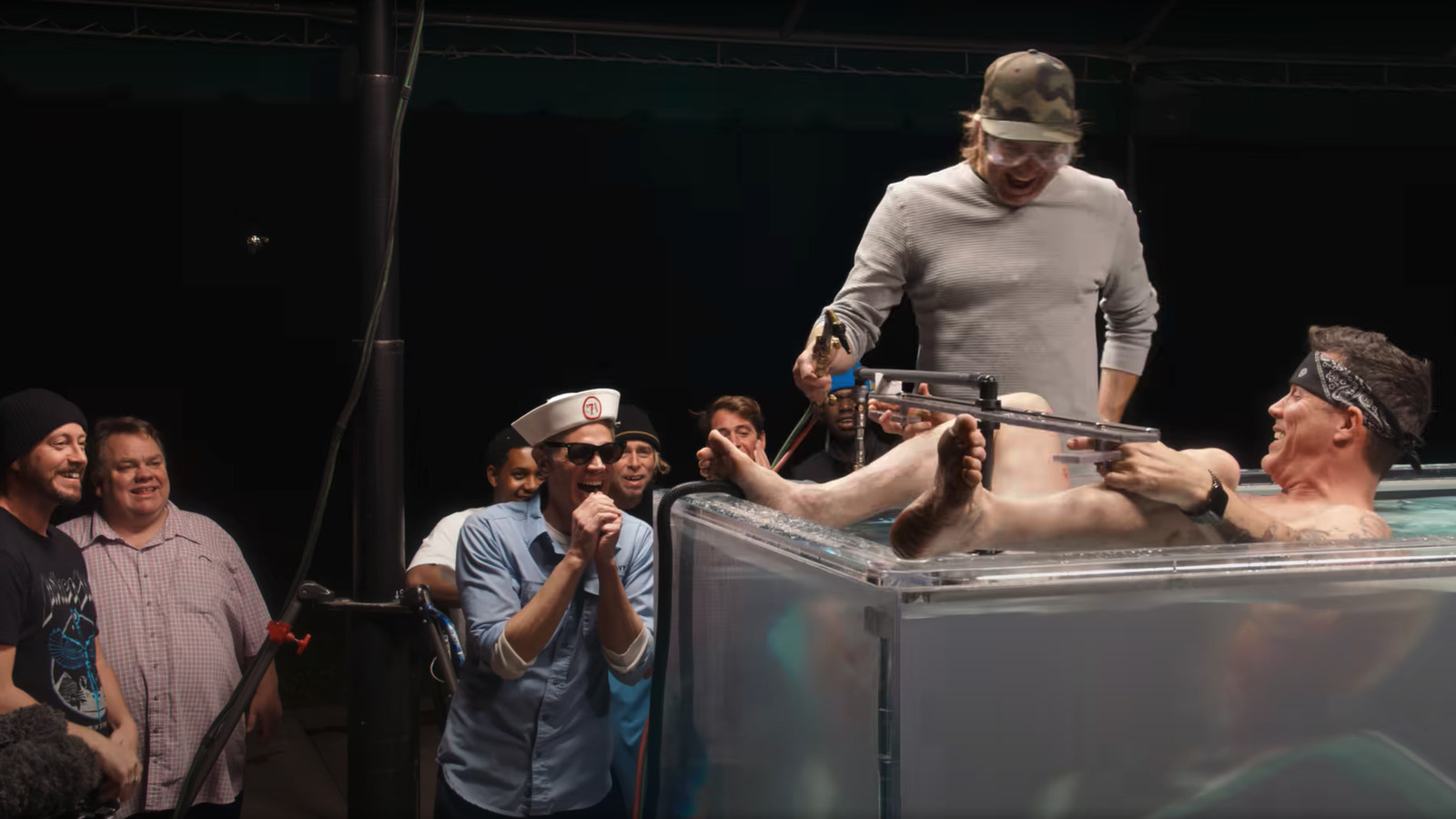 Is Jackass Forever The Final Movie? Here's What Knoxville... 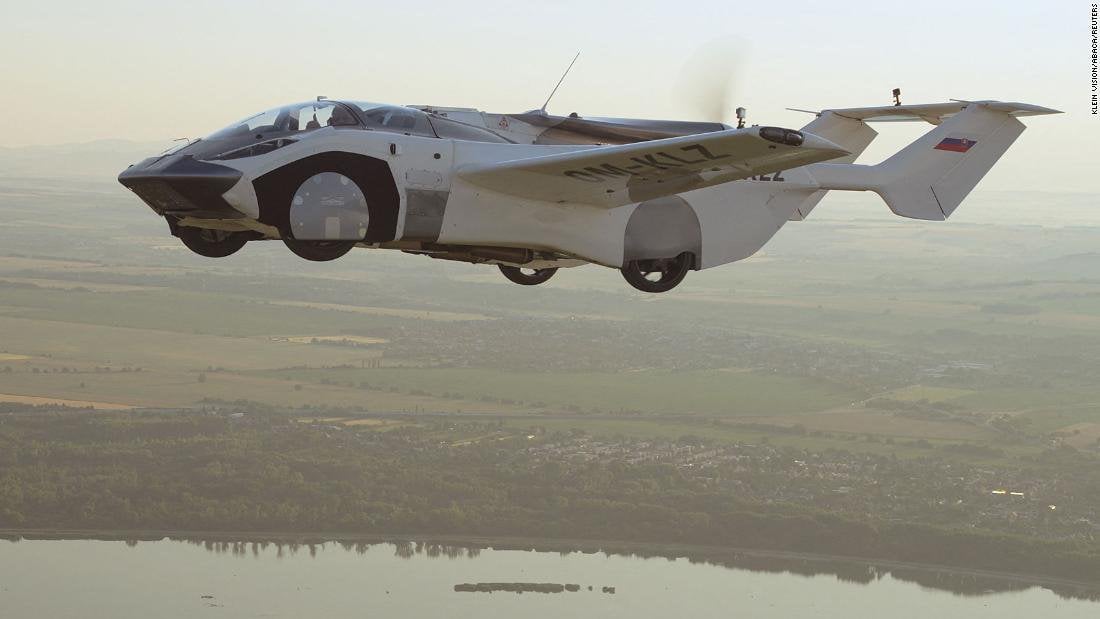 Flying car cleared for takeoff, but you'll need a pilot's... 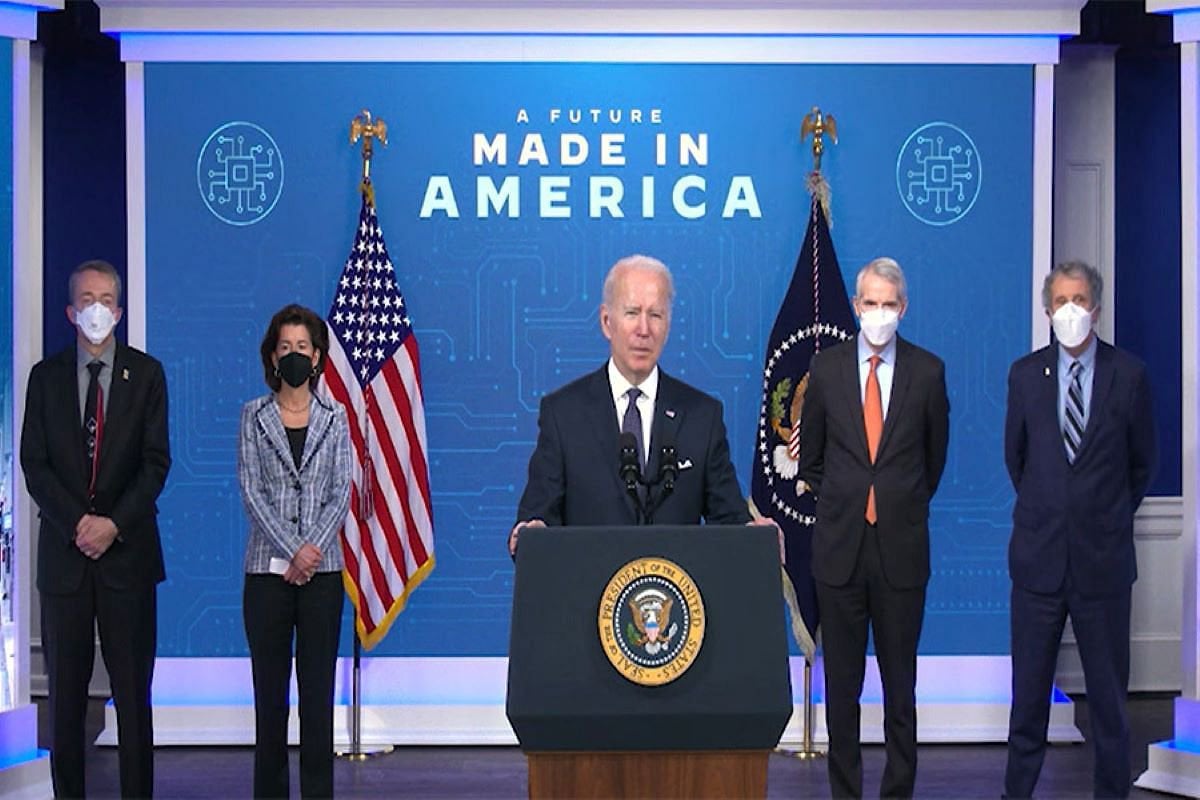 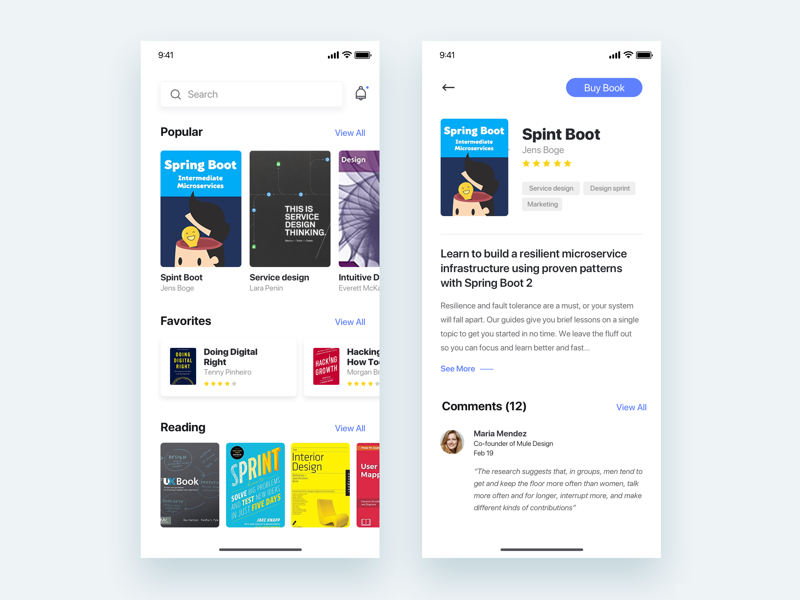