JPMorgan Staff Irked Over Order to Save Texts on Personal Phones 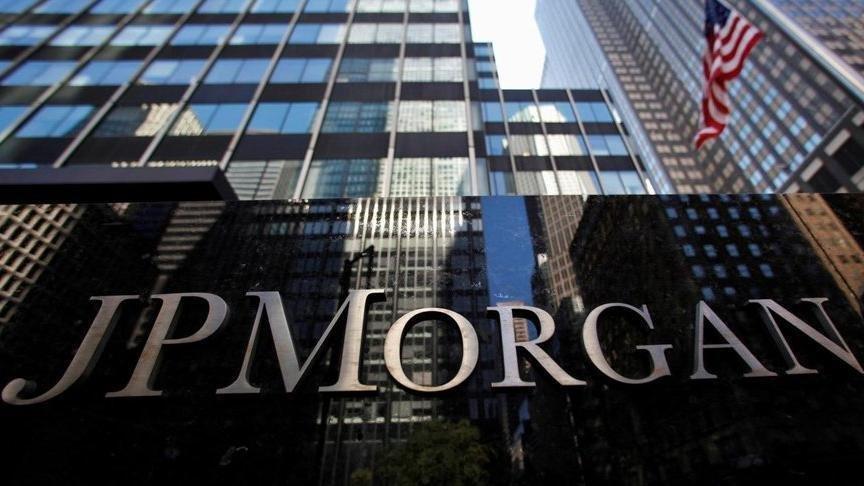 It’s an open secret that many Wall Street denizens have been taking a certain forbidden liberty while working from home: Tapping text messages to colleagues and clients on smartphones untethered to workplace surveillance systems. Now some of them are panicking.

JPMorgan Chase & Co. -- often a standard-setter for the industry -- is ordering traders, bankers, financial advisers and even some branch employees to sift through years of text messages on personal devices and set aside any related to work, according to people with knowledge of the situation.

One recent internal notice seen by Bloomberg directed recipients to not only root through their standard messages, but also platforms such as WeChat and WhatsApp, back to the start of 2018, and then save those related to work until the company’s legal department tells them otherwise. It notes that failure to comply could lead to “consequences” for violating the company’s code of conduct.

From the moment the pandemic forced most Wall Streeters to start working outside the office walls in 2020, questions have swirled around how securities firms would meet strict U.S. regulations to keep recordings of employee calls and written communications for years. The Securities and Exchange Commission’s inspections unit even issued an industrywide alert, urging firms to consider enhancing procedures with so many employees off site.

A number of big banks sent equipment home with key personnel to monitor their work. Some firms have also invested heavily in enhancing surveillance systems. JPMorgan’s recent step is another part of that broader push.

Apple says it didn’t know Trump’s DOJ was asking for Democrats’ data when it complied... 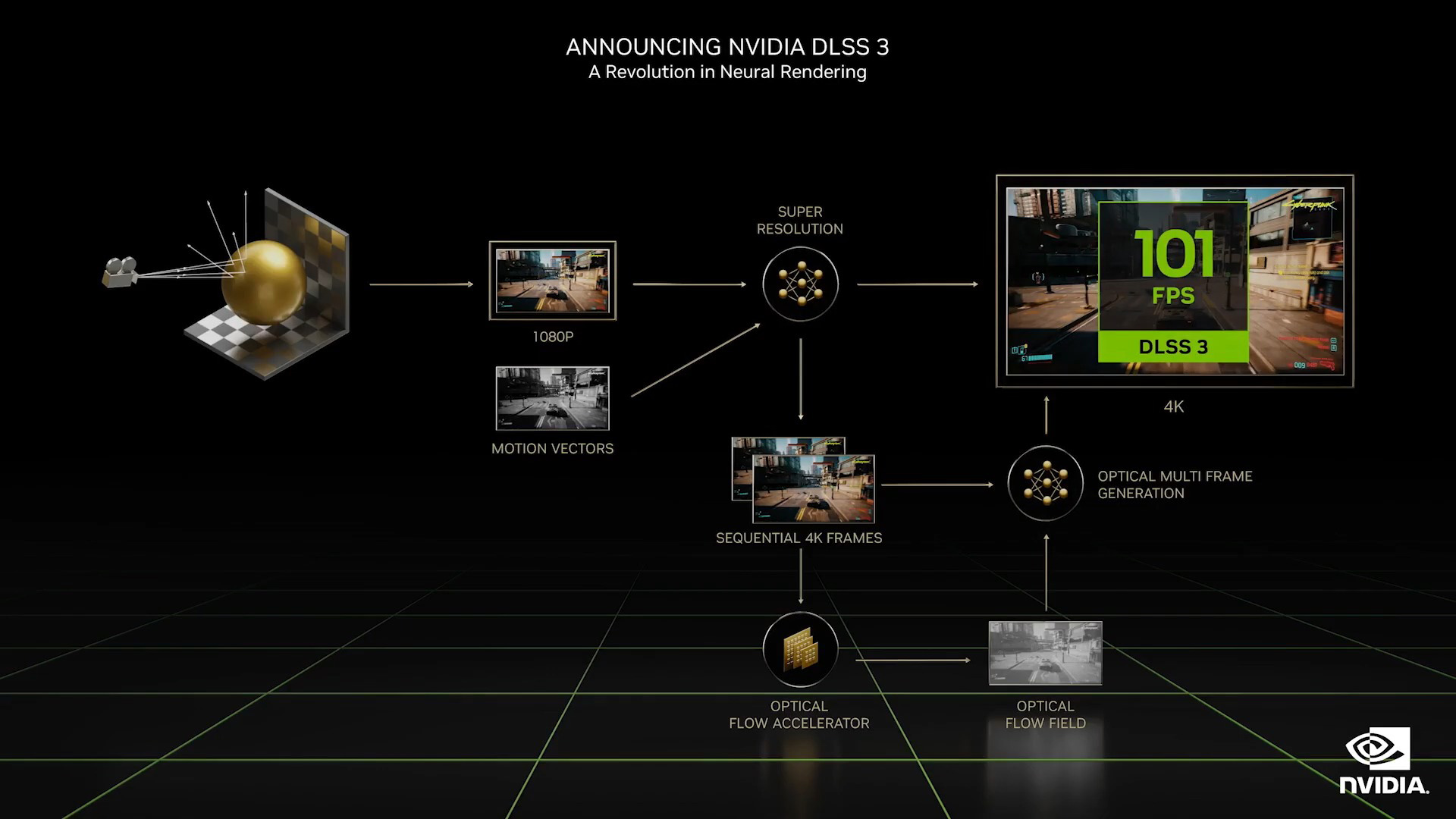 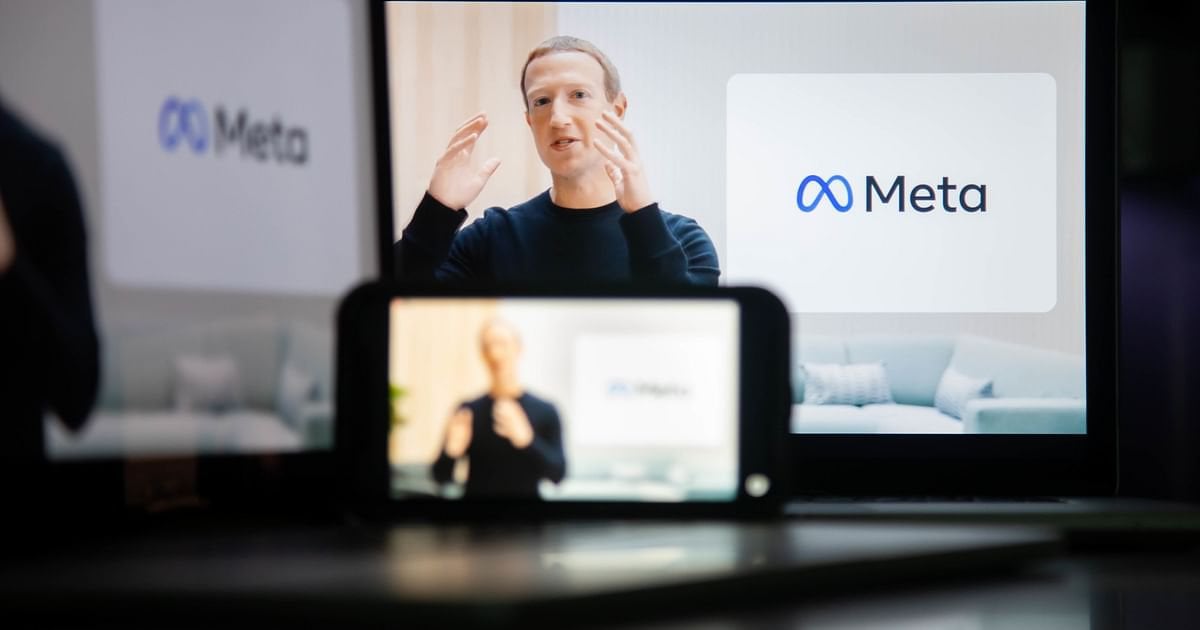 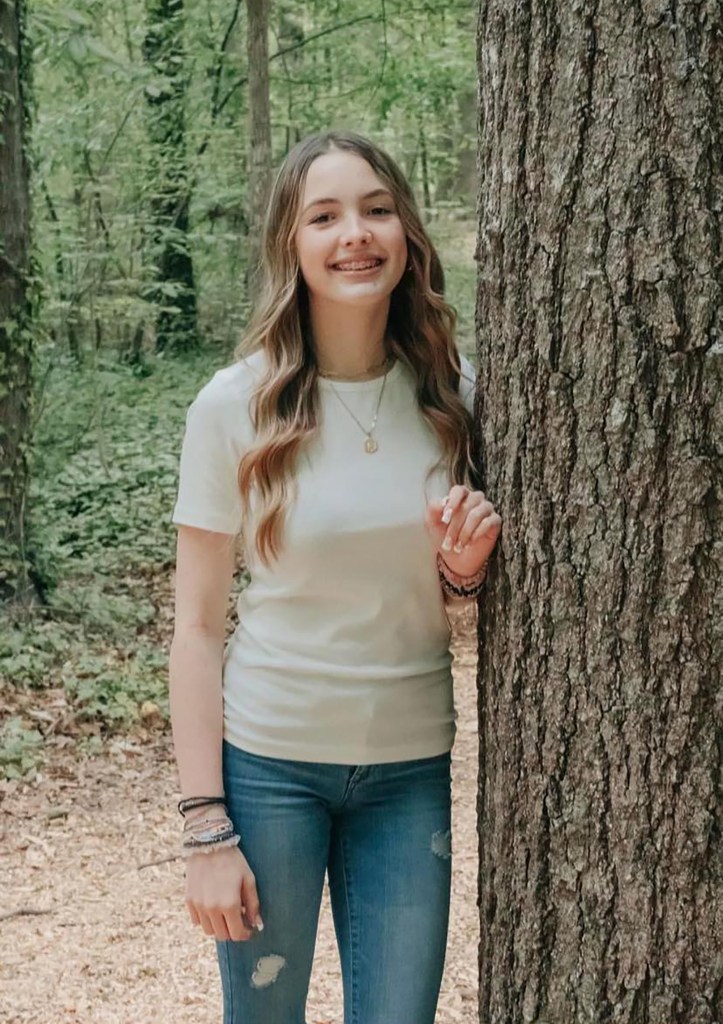 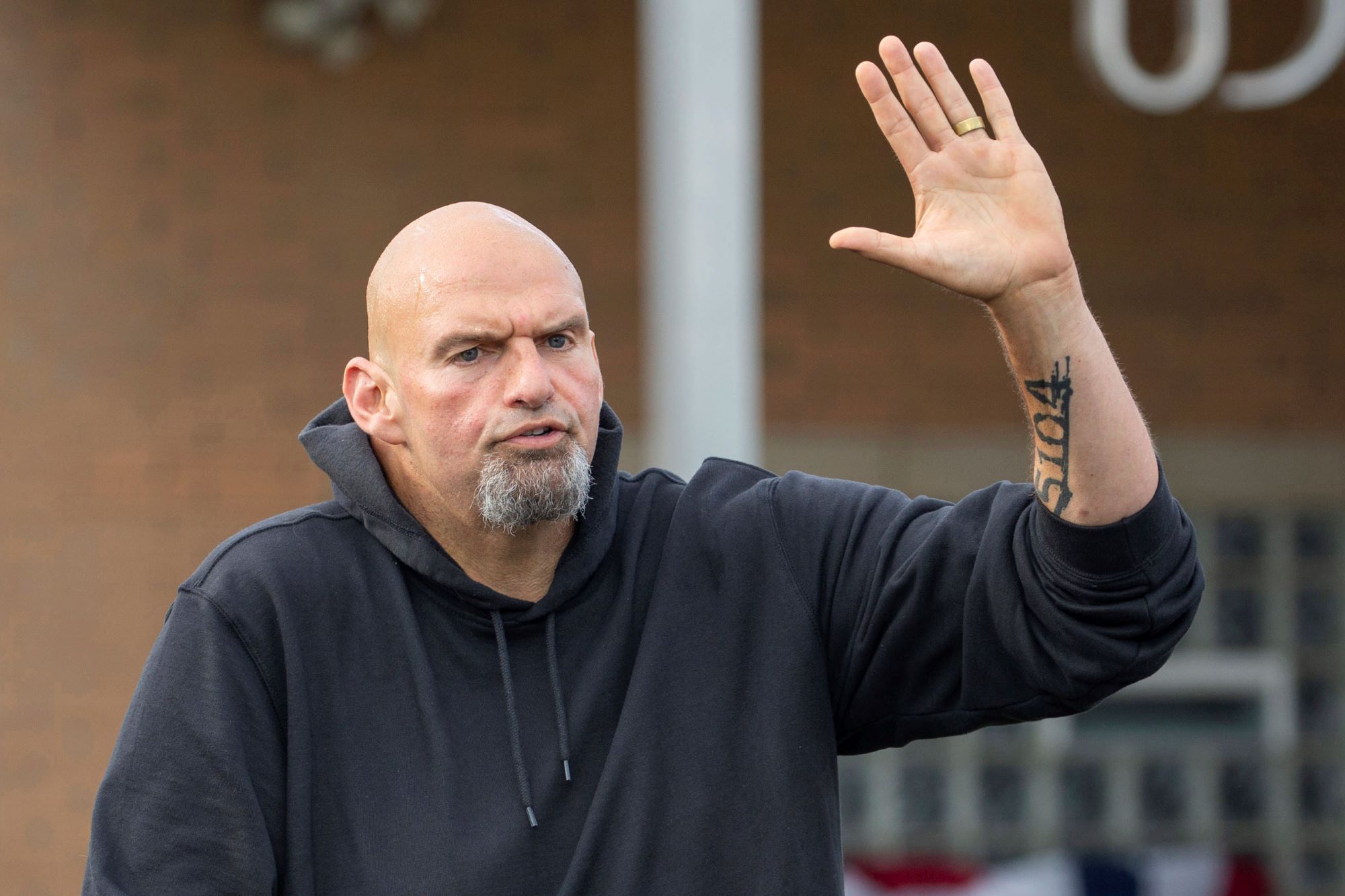 Senate candidate John Fetterman's campaign is walking back comments he made appearing... 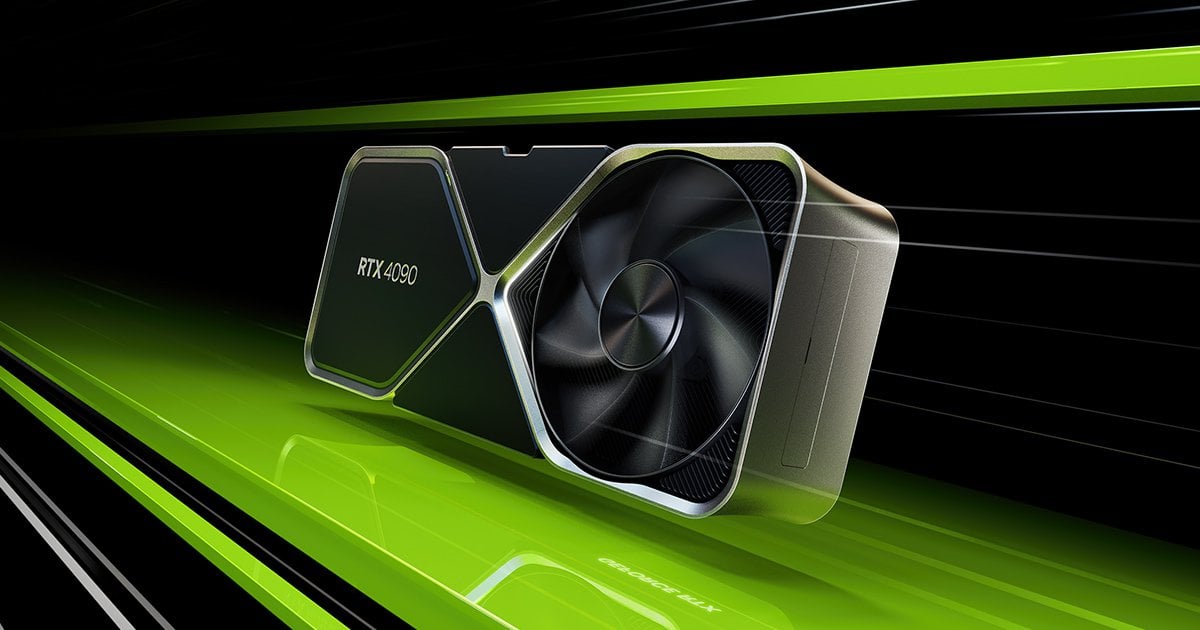 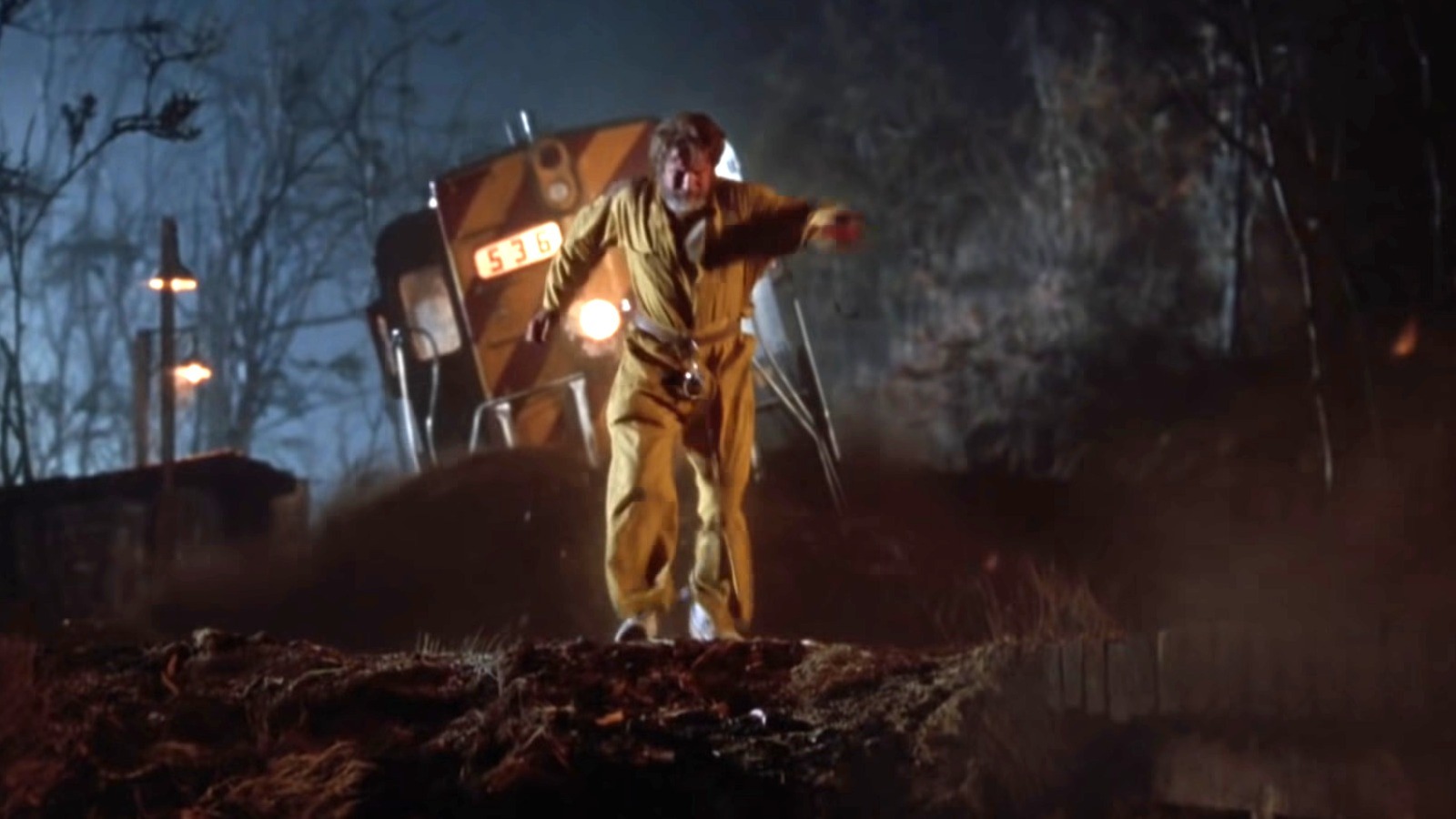 The Fugitive Went All Out For That Fiery Train Wreck Scene

Sometimes, it's quite easy to explain why a film is great. "John Wick" is great... 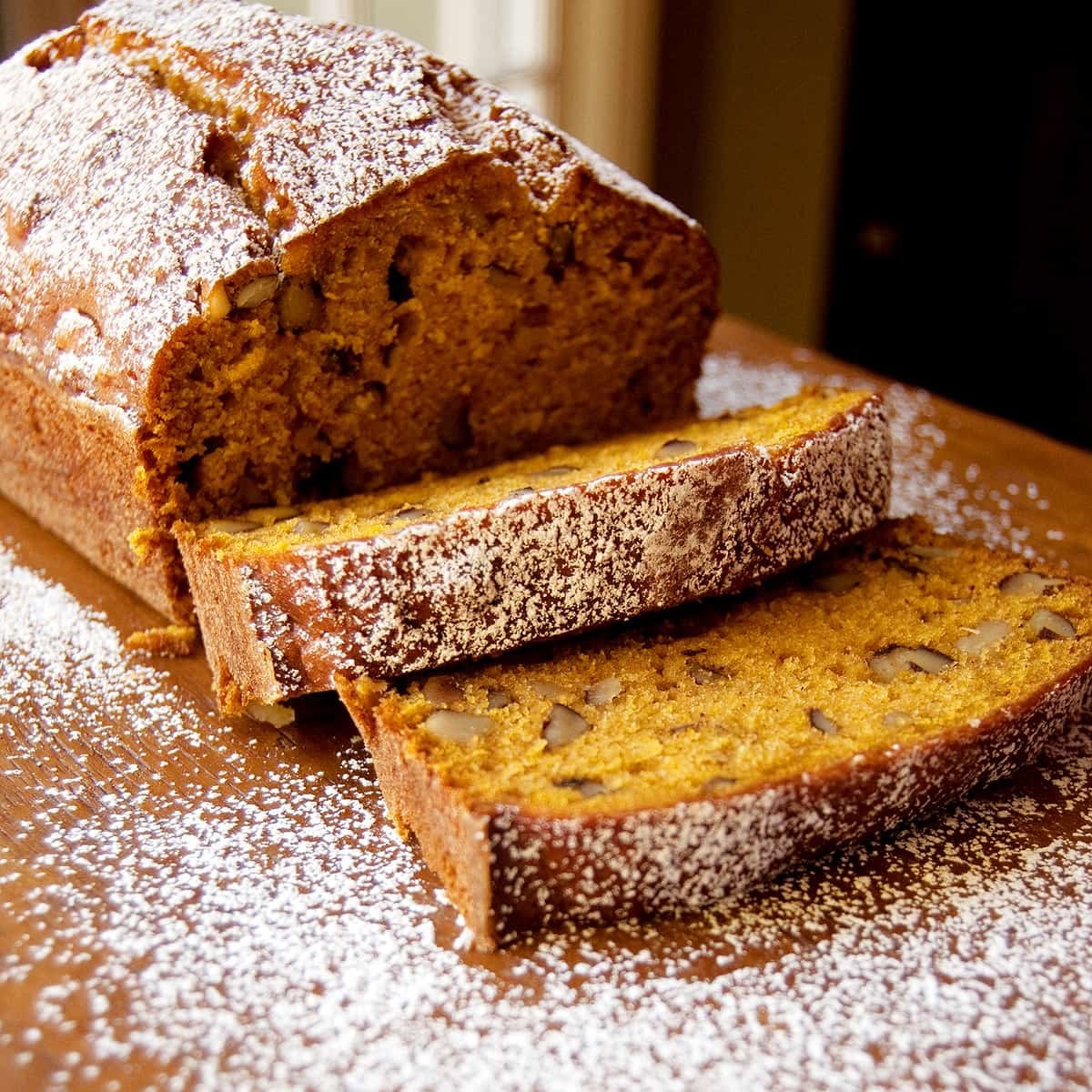 Friend of mine made this recipe and complained that it was "too cakey" and he wanted...