Who is Marvel’s New Black Panther in Wakanda Forever? 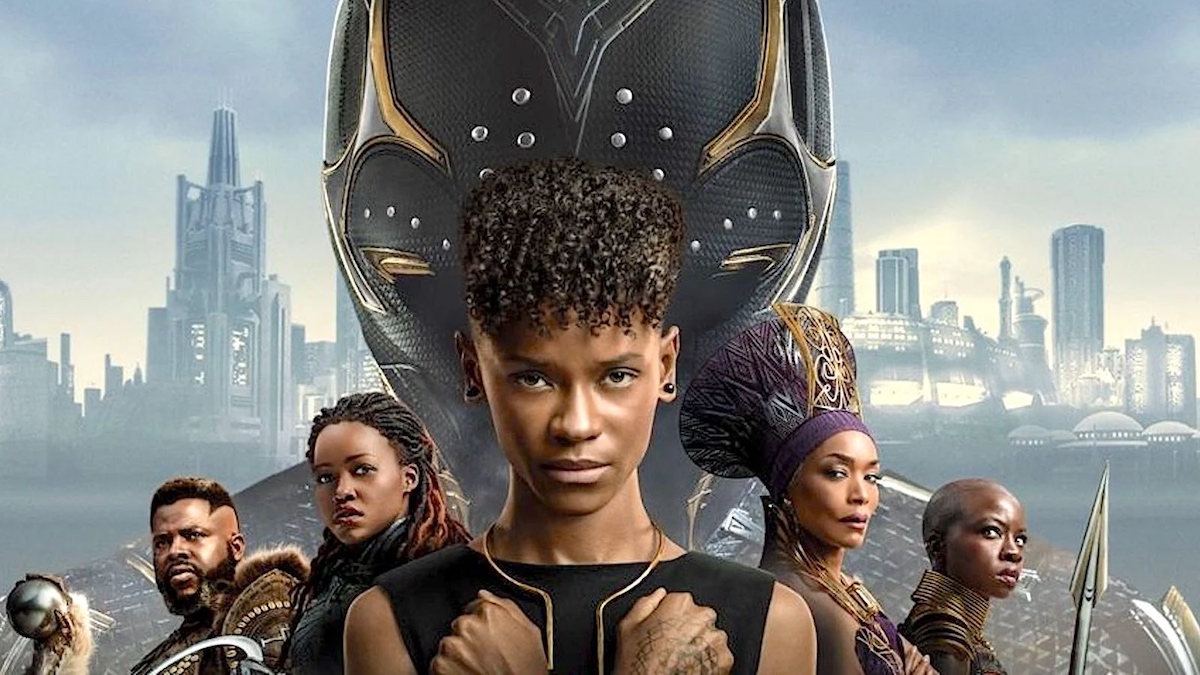 How can you do a Black Panther movie without Chadwick Boseman? The shocking news of Boseman’s death in 2020 raised many questions about the sequel Black Panther: Wakanda Forever. Realizing that there’s no replacing Boseman himself, Kevin Feige and director Ryan Coogler decided against recasting T’Challa and allowing a different character to become the Black Panther.

Of the many characters in the MCU, the Black Panther may be best suited to legacy. After all, we know from the first film that T’Challa was just the latest in a long line of Panthers, that he took the mantle never thinking that he would be the last. But even that presents a problem, as Killmonger burned Wakanda’s crop of heart-shaped herb, the Vibranium-laced plant that gives the Panthers their powers.

With these challenges in place, there was really only one person who could be the new Black Panther. While M’Baku, Okoye, and Nakia certainly had the fighting prowess or the temperament to be Wakanda’s protector, only Shuri has the scientific knowledge to recreate the heart-shaped herb and restore the Panther’s powers. But Wakanda Forever only puts Shuri in the Panther costume for the third-act battle with Namor, which leaves us with yet another question: what kind of Black Panther will Shuri be?

While T’Challa has been around since first appearing in 1966’s Fantastic Four #52, Shuri is a relatively recent character, making her debut in 2005’s Black Panther #2. Created by Reginald Hudlin and John Romita Jr., Shuri was introduced as a jealous little sister, who wanted to challenge her brother for the title of Black Panther. When T’Challa is mortally wounded in an attack by a cabal of supervillains, which included Namor, Shuri gets the opportunity to become Black Panther. However, the goddess Bast rejects Shuri, stating that her jealousy makes her an unfit candidate.

Eventually, Shuri’s bravery during an attack by Killmonger persuades Bast, and she becomes the full Black Panther and eventually sovereign of Wakanda. Shuri presided over some of Wakanda’s most difficult periods, including the secret invasion of Skrulls, Namor’s flooding of Wakanda, and a rebellion prompted by Doctor Doom, allowing the Latverian ruler to seize the country’s Vibranium. Despite these challenges, Shuri proved herself to be an adept Black Panther, constantly saving her country when it needed her most.

As in the comics, the Shuri of the movies begins as a snotty kid sister and eventually becomes the Black Panther. But the MCU Shuri never finds an easy balance between her idiosyncrasies and the demands of tradition. Wakanda Forever opens on a black screen, allowing us to listen to Shuri pray to the goddess Bast, promising to believe in her if she heals T’Challa. From that point, we watch Shuri as she retreats from traditional life, preferring to work in her lab and allow her mother, Queen Ramonda, to rule. Even when Namor’s attack leaves Ramonda dead, Shuri insists on being Black Panther in her own way.

Instead of using natural heart-shaped herbs to gain the Panther powers, Shuri creates a synthetic herb, designed in part from a Talocan relic she received from her mother’s killer, Namor. Instead of participating in a religious ritual performed by spiritual leader Zuri, Shuri becomes the Panther when Nakia gives an impromptu recitation. Instead of being greeted by her ancestors in the Spiritual Realm, she meets Killmonger, her rebellious cousin. Although Shuri eventually rejects Killmonger’s advice and brokers a peace treaty with Namor instead of killing him, she clearly will not be the same leader as her brother.

Shuri and the Future of Wakanda

Without question, T’Challa was a revolutionary leader, a man who rejected the isolationist tendencies of his predecessors and opened Wakanda’s resources to the world. He forced Wakanda to reject the demands of tradition and find a new way. As the nation deals with both Western forces who covet their Vibranium and new threats such as Namor, Wakanda needs a hero with a unique perspective.

From her very first introduction, Shuri has proven that she has that perspective. Although she does at times scoff at tradition, her ability to create a new heart-shaped herb shows that she can move forward without forgetting about what came before. Furthermore, Shuri understands the rage that drove Killmonger and Namor, something that even her noble brother could not do.

To be sure, this complex perspective can be a danger for Shuri, forcing her to struggle with emotions that her predecessors never had. But it also presents an opportunity for Shuri to be the Black Panther that Wakanda needs for its new age.

The post Who is Marvel’s New Black Panther in Wakanda Forever? appeared first on Den of Geek. 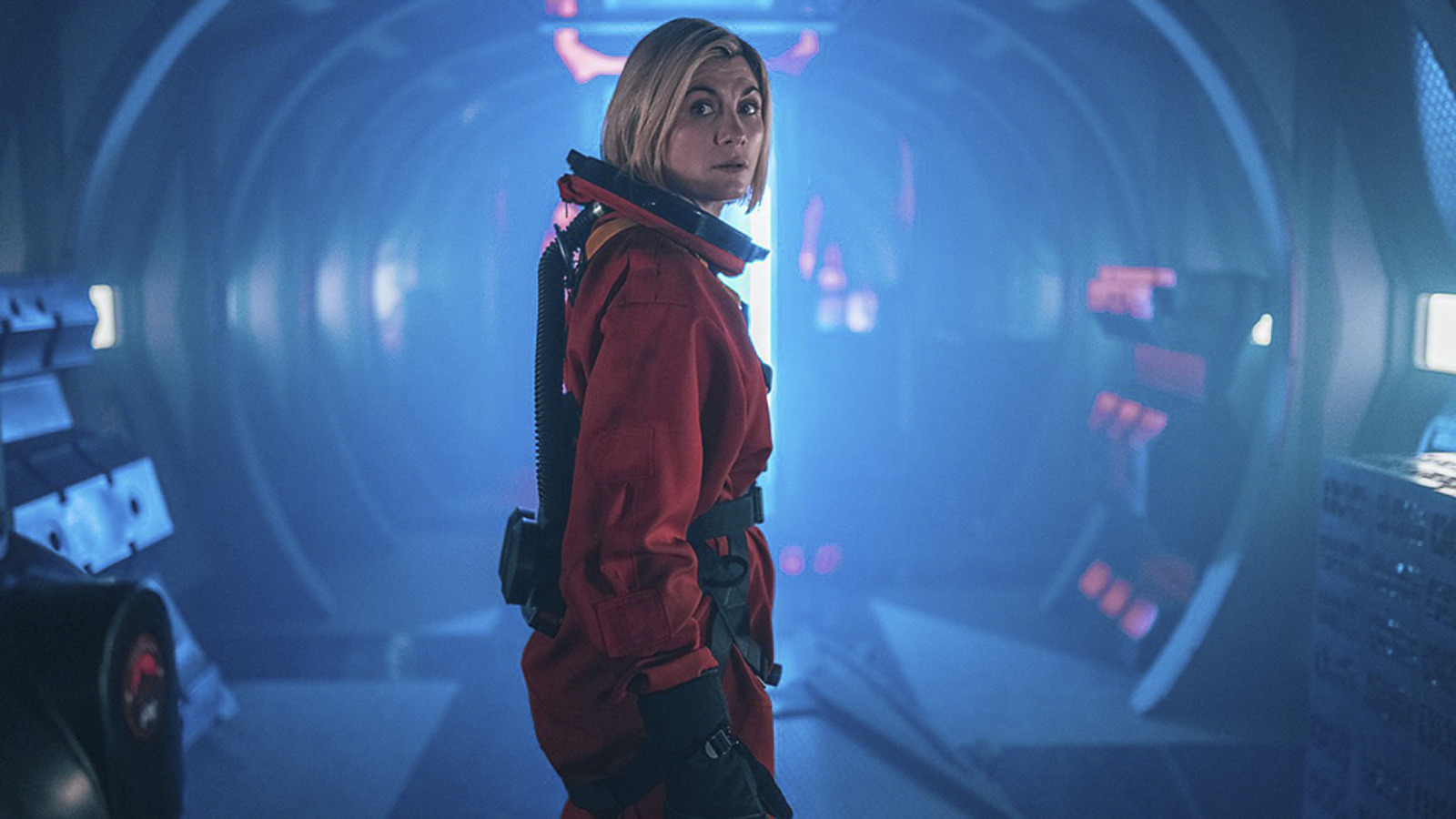 'The Power Of The Doctor' Ends Jodie Whittaker's Doctor... 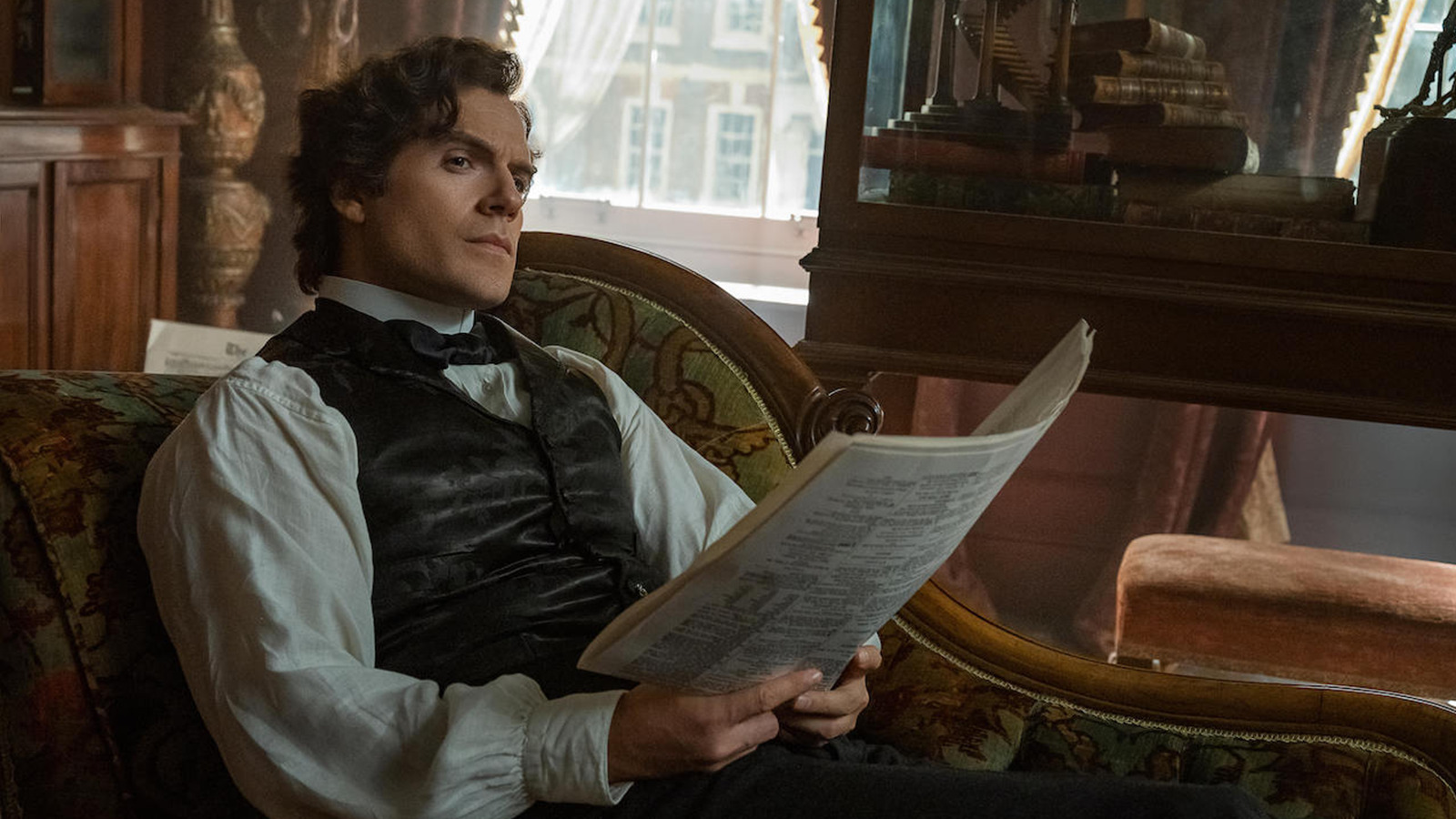 Henry Cavill 'Never Expected' The Sherlock Role When He... 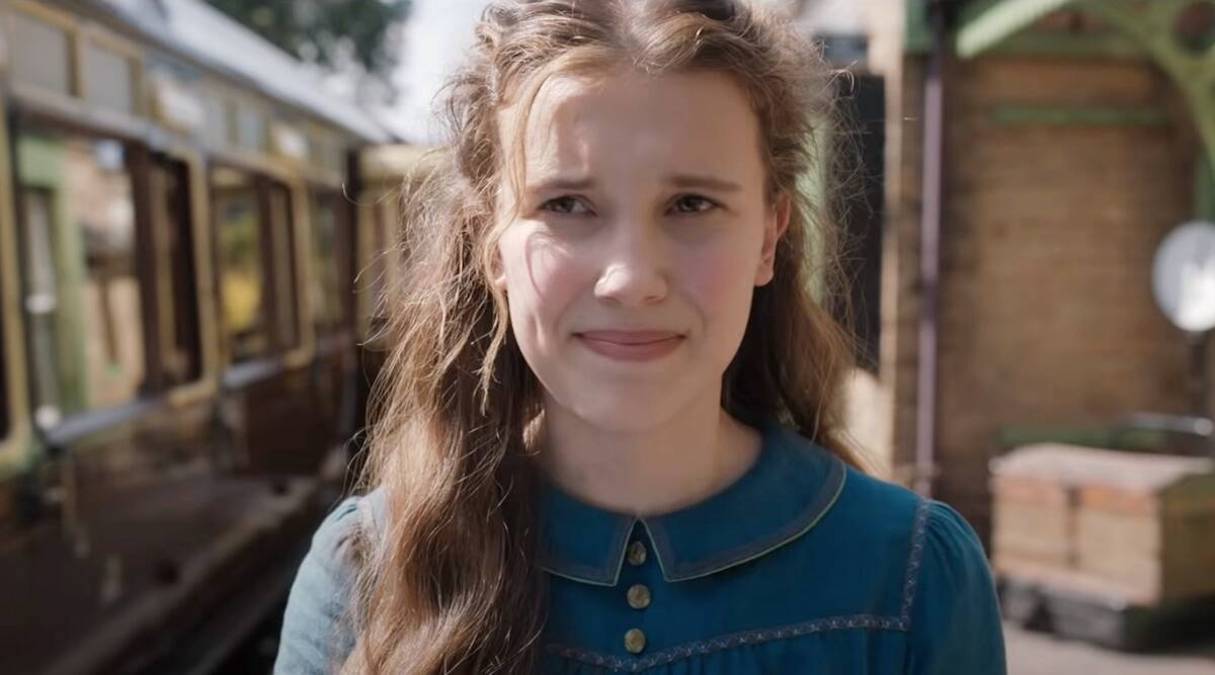 Enola Holmes 3: Where Could the Sherlock Holmes Spinoff...